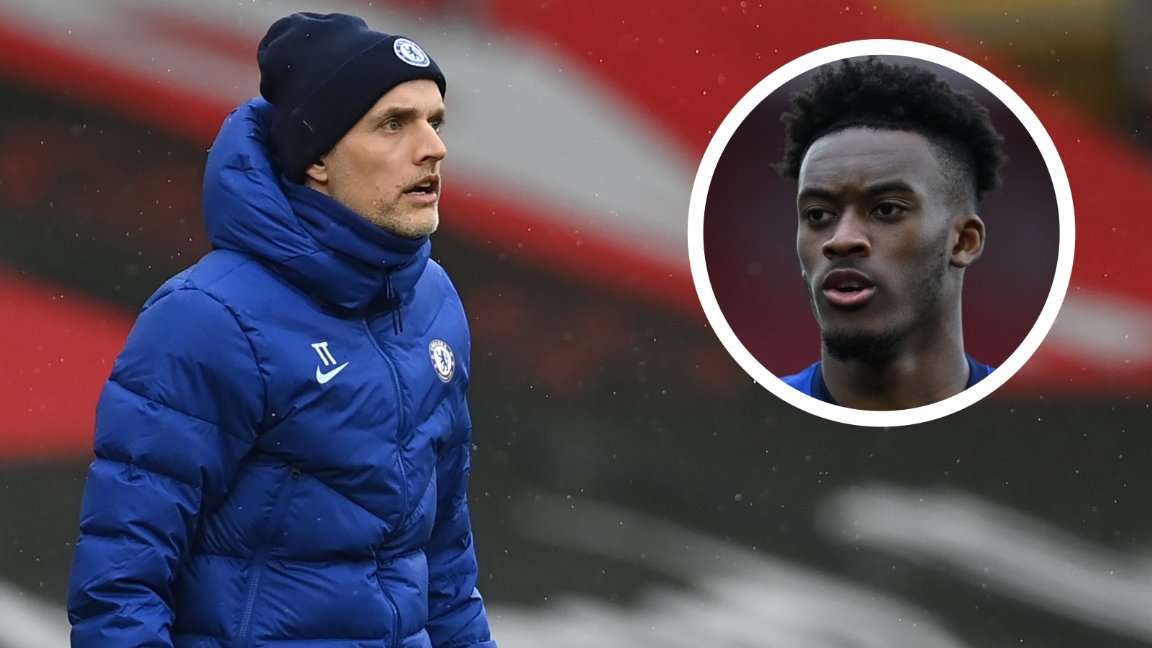 Chelsea only had one point left on Saturday afternoon from the visit to Southampton (1-1). Article link https://www.news1.news/news/2021/02/thomas-tuchel-explains-his-particularly-painful-switch-its-hard.html

The most striking moment was the substitution of Callum Hudson-Odoi, who came in immediately after the break and after only half an hour was replaced for Hakim Ziyech. Thomas Tuchel gives an explanation for the particularly painful change afterwards.

Hudson-Odoi was brought in for Tammy Abraham at half time, but was unable to convince his manager for a moment. “Article link https://www.news1.news/news/2021/02/thomas-tuchel-explains-his-particularly-painful-switch-its-hard.html

The only reason for the change is that he was not satisfied with his body language and his posture while putting pressure,” the Chelsea manager said opposite. beIN Sports. “I feel like he is not ready to give the team what I want from him.”

“He is suffering from this decision, but this is how it is,” said Tuchel. “That is hard, but tomorrow it will be forgotten again.” Hudson-Odoi has thus far been a valued force under Tuchel, who called on the 20-year-old in all his seven appearances at Chelsea. In those seven games, Hudson-Odoi was the starting player five times and delivered one assist. Under Tuchel, the Englishman was unable to score.

Chelsea fell behind in the first half by a goal from Takumi Minamino, who cut out both César Azpilicueta and Édouard Mendy. Thanks to a penalty from Mason Mount, the Londoners came back to 1-1. “Sometimes one shot from the opponent is enough in football”, says Tuchel. “When you find out it gets more and more difficult. We were good in the first eighty meters, but we made bad choices in the last twenty meters and we lacked determination and aggressiveness in the penalty area.”


Facebook
Twitter
Pinterest
WhatsApp
Linkedin
ReddIt
Email
Print
Tumblr
Telegram
Mix
VK
Digg
LINE
Viber
Naver
Previous articleThousands of hikers in the north, the rain will return on Tuesday
Next article‘I know his motives, but Brobbey could have filled that gap at Ajax’