Home Sport State Cup: Maccabi in the eighth after 0: 1 against BS
Sport

State Cup: Maccabi in the eighth after 0: 1 against BS

Maccabi Tel Aviv recorded another milestone this season after qualifying for the quarterfinals of the State Cup after tonight’s (Sunday) 0: 1 victory over Hapoel BS Turner. It took 65 minutes until Dor Peretz found Levita’s net and determined the result of the game.

Three days after the meeting with Shakhtar, Van Leven made quite a few changes in the Yellows’ squad. At the back they opened Kandil, Yeni, Phiben, Balteksa and Seborit. Golsa returned to the starting lineup alongside Dor Peretz. In the front, Ayalon, along with Schechter and Blackman.

After a well-considered opening, Maccabi recorded Ayalon Almog’s first chance in the 8th minute after a ball that was raised from the left side found him well placed in the box, but his kick was stopped by Levita’s hands.

Maccabi continued to control the game and demonstrated quality football with creative interceptions while Seborit was also close to conquering after an impressive double pass with Golsa but Levita was in place. 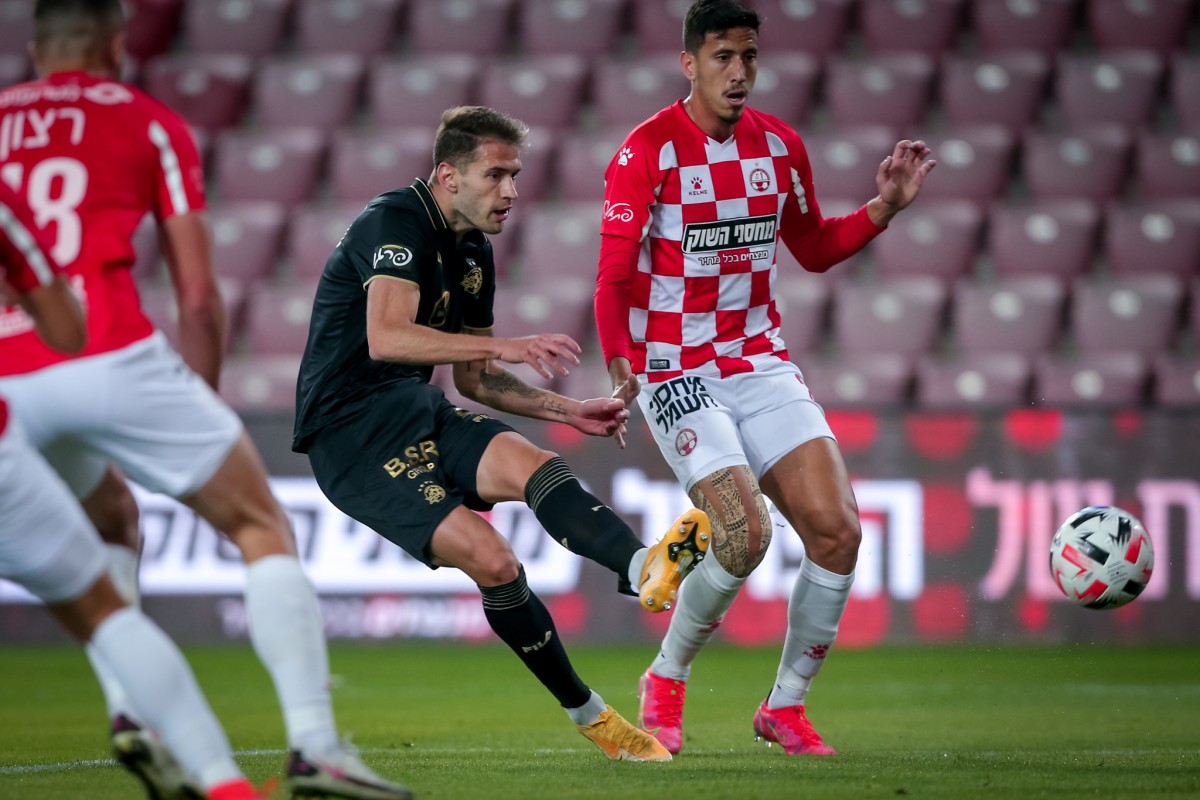 In the 28th minute, BS enjoyed a misjudgment by Papir, who only whistled for an offense committed on Ayalon but did not draw the second yellow card for Twito. Almog picked up the free kick and Baltexa almost awarded it at the goal.

Even a great break from Golsa and a kick that had already passed Levita failed to give the Yellows the advantage after a great save by Briera on the goal line. Sagiv Yehezkel was also close to scoring from the other side, my brother who released nicely from the yellow defense and kicked but not to the frame. At the end of the first half both teams went down without an advantage. 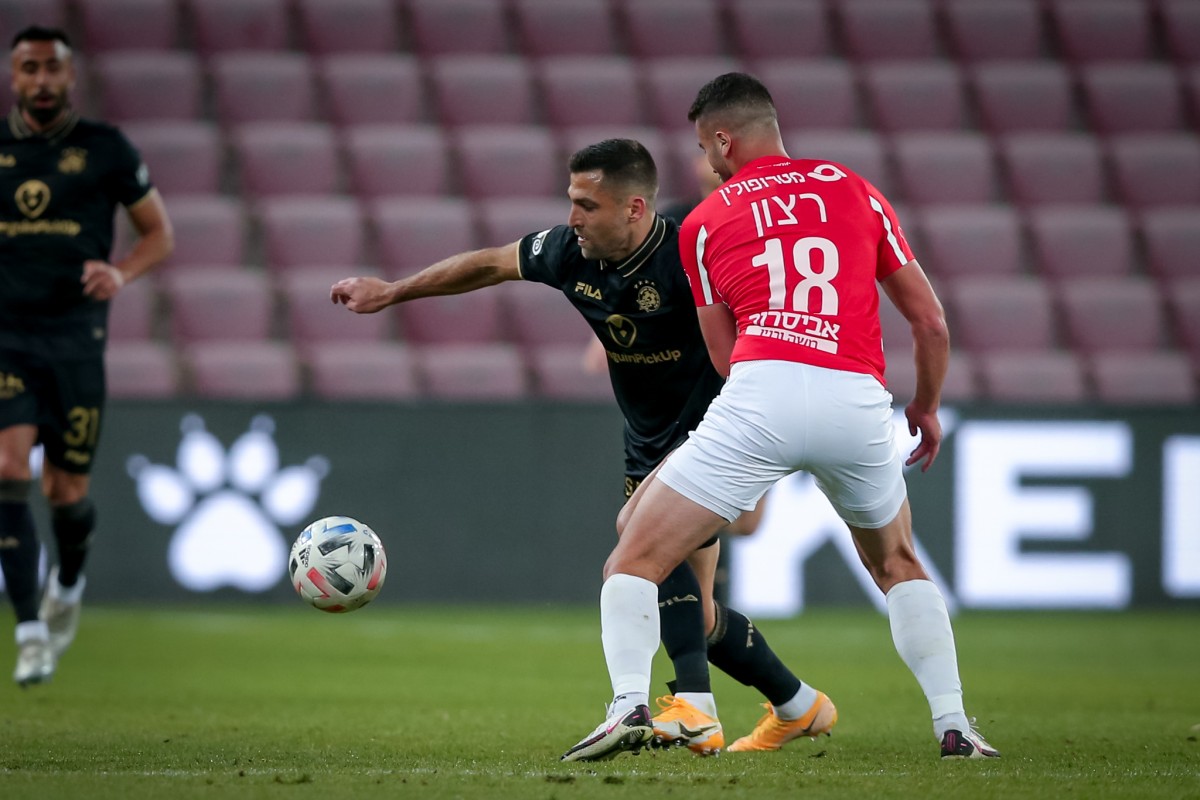 Phiben, who was injured during the first half, vacated his place with the opening of the second half in favor of Avi Rikan. In the 60th minute Riken was close to scoring the first after a break from the left by Blackman ended in lifting a ball to Riken’s head but Levita was in place again. Even before that, Sagiv Ezekiel recorded a miss after kicking near the crossbar in a one-on-one with Tennenbaum. 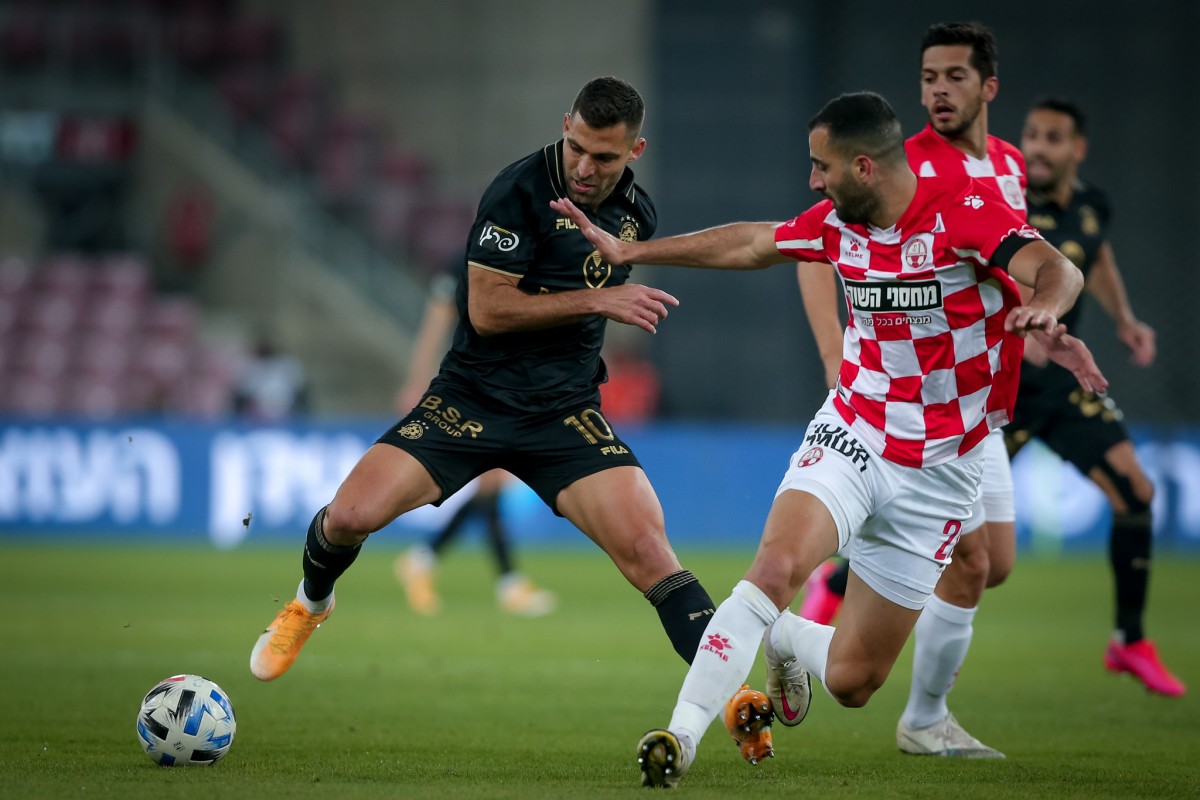 In the 63rd minute, Van Leven made a substitution of three: Peshich, Hozaz and Guerrero came on at the expense of Chef Schechter, Blackman and Almog. In the 65th minute it happened. Maccabi’s pressure on BS’s hair paid off first after Kandil’s level from the right. Dor Peretz was there to swing his right foot and continue the ball to the corner and inside. 0: 1 to Maccabi! 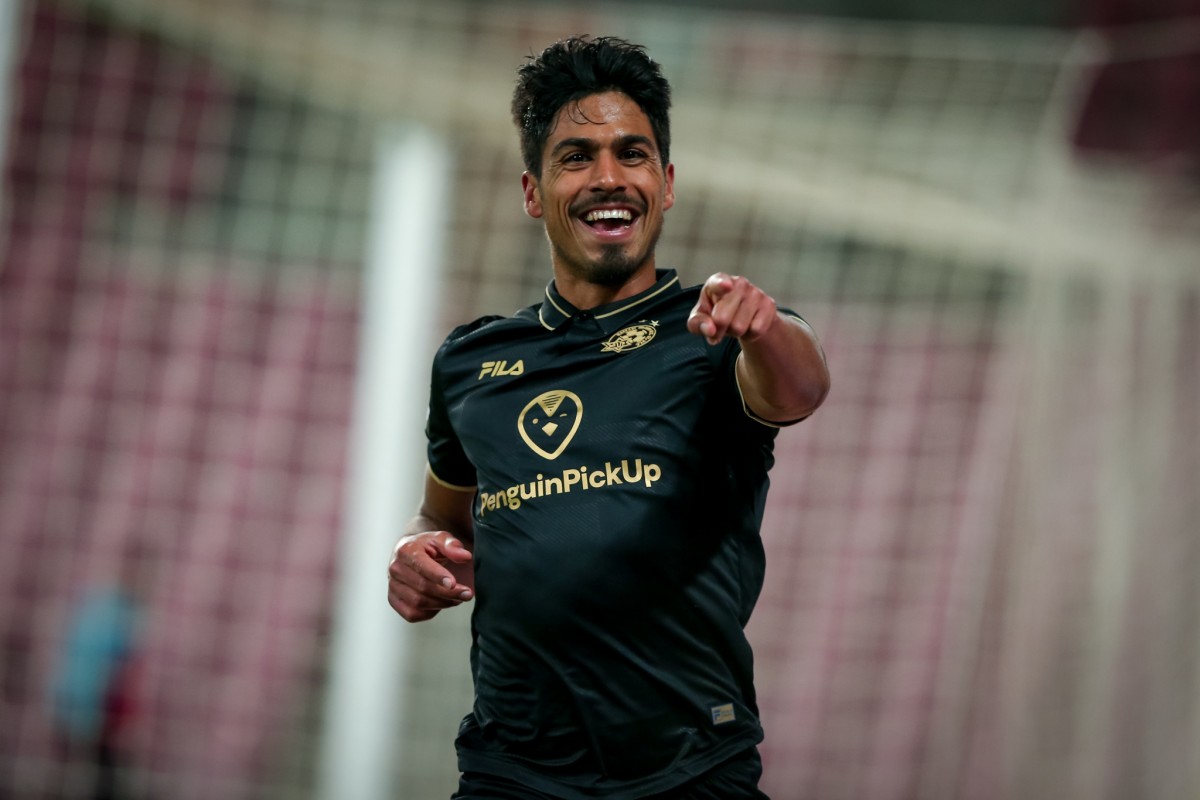 The game continued to be an event-chasing event. Hatuel almost scored the equalizer after a wide ball on the goal line passed by Ezekiel would have found Hatuel in front of an empty goal if Tenenbaum had not preceded him with his fingertips.

As the minutes passed, BS tried to control more in the center of the field and pressed Tennenbaum’s goal and Shabiru was close to scoring with a shot, but his ball slipped close to Maccabi’s crossbar.

At the end, Maccabi recorded a small but big victory and the ticket to the eighth stage of the state cup final.


Facebook
Twitter
Pinterest
WhatsApp
Linkedin
ReddIt
Email
Print
Tumblr
Telegram
Mix
VK
Digg
LINE
Viber
Naver
Previous articlePodcast De Dag: what is possible? About corona experiments at home and abroad
Next articleThese are the four models on which the Consultation Committee will base itself on Friday