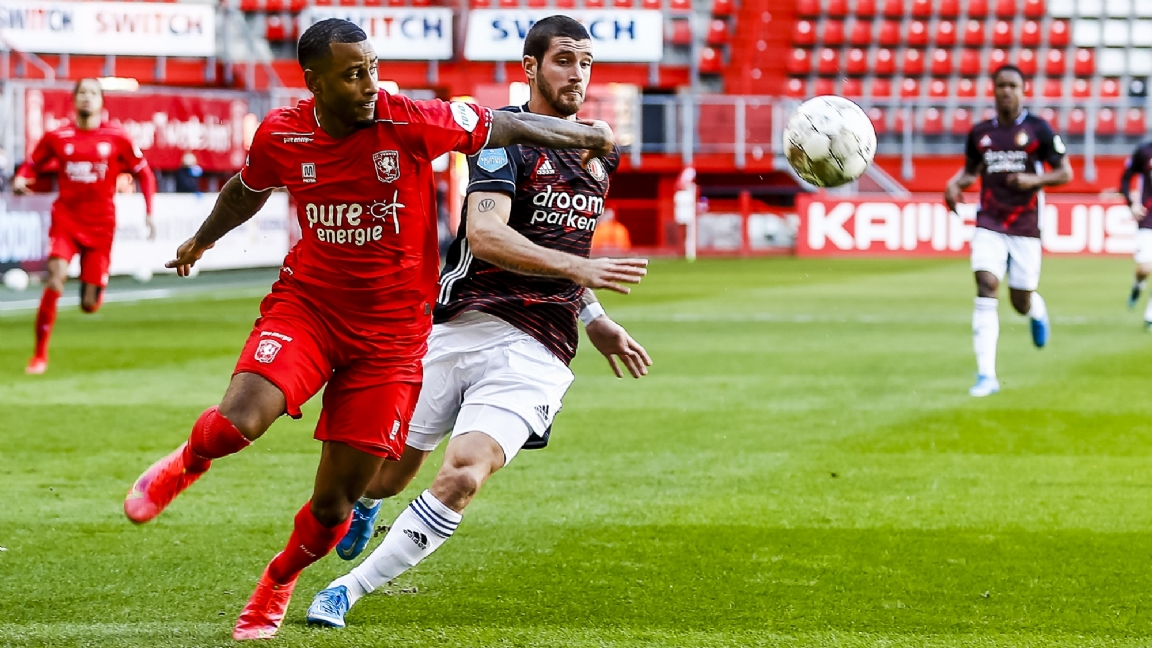 The game between FC Twente and Feyenoord did not receive a winner on Sunday afternoon. Article link https://www.news1.news/news/2021/02/leading-role-for-narsingh-in-a-draw-between-fc-twente-and-feyenoord.html

The initial phase of the encounter in De Grolsch Veste went spectacularly, as the home team was already 2-0 ahead within fourteen minutes. Feyenoord cleaned up the damage caused early by goals from Jens Toornstra and Steven Berghuis, resulting in a 2-2 score on the scoreboard after ninety minutes of play. Luciano Narsingh, hired from Feyenoord, played a leading role, because the attacker was involved in the two goals of FC Twente and left two great opportunities unused.

The home team got off to an excellent start in Enschede, as there was a 2-0 lead on the scoreboard within fifteen minutes.

After fumbling by Spajic, Narsingh, hired from Feyenoord, came into possession of the ball around the penalty area. Marcos Senesi put the forward once in the box, after which referee Danny Makkelie put the ball on the spot. Danilo outwitted Nick Marsman from eleven meters and signed for his first goal since December 19, 2020, when he was accurate in the 1-2 won game with VVV-Venlo. A minute later it was again hit for FC Twente. Through a heel from Queensy Menig, Narsingh appeared free on the left side of the penalty area. His cross was worked against the ropes at the far post by Tyronne Ebuehi, whose goal held up after video referee Jannick van der Laan had looked at it extensively. 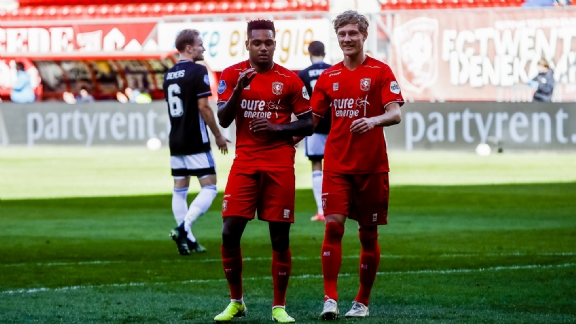 Feyenoord was hardly involved in the first half, but came back into the game after 24 minutes of play. A deflected cross from Mark Diemers fell on the edge of the penalty area in front of Toornstra, who placed the ball beautifully in the top right corner behind Joël Drommel. Apart from this moment, Feyenoord barely showed itself, while FC Twente still had a good opportunity through Danilo before the break. Article link https://www.news1.news/news/2021/02/leading-role-for-narsingh-in-a-draw-between-fc-twente-and-feyenoord.html

The first really big chance of the 3-1, however, occurred shortly after the break. After a bad pass from Spajic and the failed control of Senesi, Narsingh was given a free passage towards Marsman, who emerged as the winner.

Shortly afterwards, it was Marsman who made a mistake and offered FC Twente a golden opportunity to increase the margin. Danilo kept the overview and brought Narsingh into position, but he ran into Senesi in front of an otherwise empty target. Where the home team failed to increase the score, Feyenoord tied the score after 67 minutes of play. After a bad pass from Godfried Roemeratoe, Luis Sinisterra turned up in the penalty area of ​​FC Twente, where Dario Dumic tried to stop him. Dumic came too late, so Makkelie gave a penalty for the second time. Steven Berghuis also made no mistake from eleven meters: 2-2.

After the equalizing goal, Feyenoord pushed FC Twente back more and more, but the home team still got an enormous opportunity. Many escaped from substitute Geertruida and placed the ball just on the wrong side of the post. It was the last big chance of the game, apart from a moment when a ball from Senesi threatened to go into his own goal and a moment when Toornstra showed up in the FC Twente penalty area. Due to the loss of points, Feyenoord sees AZ run out, as the Alkmaarders won against VVV-Venlo on Saturday evening. PSV will also have a chance on Sunday afternoon to increase the lead over the team from Rotterdam, although Vitesse will have to be settled.


Pasveer does not believe in doping story: ‘Hopefully Onana can play again soon’