Zlatan Ibrahimovic did not transfer to Bologna in January, but this option still seems possible.

“OR BOLOGNA OR SWEDEN”

Sinisa Mihajlovic, for Ibra’s next stop; “Ibrahimovic called me a few days ago. He will decide what to do in the summer. He will not stay in Milan for sure. His choice is to come to us or return to his country.” said.

The Swedish legend scorer went on training with the Hammarby team, which he owned in the quarantine process in Italy.

Mihajlovic and Ibrahimovic, two close friends think that it will not be a problem if Mihajlovic works together.

In the description of Mihajlovic; “Ibra treats me differently than others. He pays attention to what to say and how to behave because dangerous people know each other.” said. 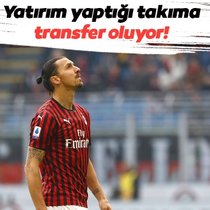 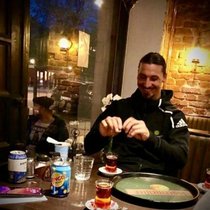 Zlatan Ibrahimovic at iftar table! Here are those pleasant moments 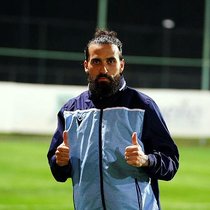 Without the Goat: Only 2: 2 for Cullen vs. Mainz

Maldini: ‘The story of my family with AC Milan will hardly end …’ – La Gazzetta dello Sport

Haaland is already devastating: he scores and enchants with Dortmund. That no to Juve …

Ducati: Jorge Lorenzo is not a target, Petrux or Dovizioso away

Lewandowski: “My ranking of the 5 strongest attackers!” Ronaldo and Haaland remain outside

Eto’o: “At Inter thanks to Materazzi. Moratti spoke to me in French, Mourinho showed me a photo”

“Napoli is a serious company”

we are working on updating the protocol, two fundamental points

we are working on updating the protocol, two fundamental points

AC Milan transfer market, Andre Silva to greetings: the redemption of the Eintracht is close

Salvini announces: MPs of the League to the bitter end in Parliament – La Stampa

Coronavirus, the report that convinced Conte to slow down phase 2: “With total reopening...

Virtual reunion of “Back to the future”: the cast recreates some iconic scenes

Workers are wanted with a salary of 6 thousand 900 TL to collect tea...