Adrie van der Poel sheds light on the current developments in the share price. He cannot ignore that Wout van Aert impresses in the Tour. According to the Dutchman, Van Aert is therefore a World Cup favorite. Adrie van der Poel is not really fond of comparisons between Van Aert and his son.
It is not very evident for Adrie to come to that World Cup favorite, it appears during the Facebook Live of Sporza. “I think the big differences between the top riders have to do with the fact that there are riders who have been able to train very well and riders who have trained less well. A very good example is Alaphilippe.”

The fact that the Frenchman is just not top, according to Van der Poel, is due to the lockdown. “He spent three months in a room on his rollers. Then it turns out that virtual cycling is no preparation at all for the real work.”

So at the World Championships, do you want to keep an eye on the riders who perform excellently in the Tour? “The men who are in top condition will also participate within a week”, confirms Van der Poel. “I think the big top favorite is Wout van Aert.” 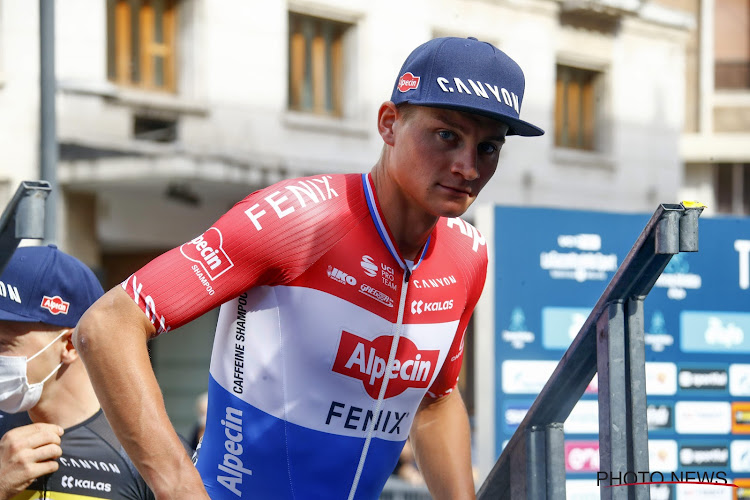 What Wout can do, Mathieu must be able to do too? At least that’s what some viewers suggested. “I think they are compared far too much with each other. Everyone has their own goals. I think that Mathieu chooses a completely different career development as Wout and that we must respect the choice of both. You can hardly ever compare. . ”

NB: ‘Martínez can fill in the absence of Tagliafico perfectly’

Newcomer Thiago barely needs one half to get Premier Lea …

Network only: Jukic’s basket that looks like an airball

Mol probably not on the spot for the Russian Grand Prix

At the age of 22, Tadej Pogacar has already reached the top: what do …

Benyon inside too: Fernando Torres’ 11th

The cry of the leader of the opposition in Belarus: I am the legal winner in the elections

Viola or Atalanta? Nainggolan has definitively chosen: “He wants …”

journey to the tower of Pisolo and Bruno lo Zingaro

Lawyers ‘quickly’ to Russia for consultation with MH17 suspect Pulatov

Poland, conservatives in power against Germany: “The media should not publish critical articles against...