Five days before the cup final Ivan Leko caught the much discussed Didier Lamkel Zé from the B-core. A risk, because the Cameroonian already has a lot to do, but in the final he showed his very best side.
Didier Lamkel Zé performed his defensive duties, had a foot in many counter-attacks and did not unnecessarily claim a leading role. In other words, that was exactly what Ivan Leko wanted to see. After the joy scenes, the Croat explained why he had brought Zé in anyway.

“I wanted to increase our chances of winning.” If you want to be part of the team, you have to work. Otherwise you go home, “I told him. We have put aside all the emotions and the past. His ego problems with me , the players and the staff. Aside. We waited for the training and then chose the best player. No hard feelings, “Leko explained.

Danger to the dressing room 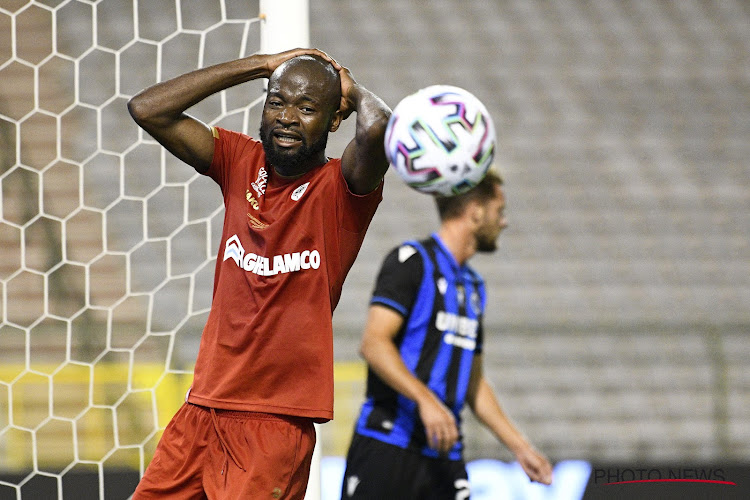 If Leko hadn’t brought him in and won Antwerp, Lamkel Zé might have lost the B-core. But the plan worked out well. Brought and won, with a good Lamkel Zé. “Now I’m lucky”, he did not put a feather on his own hat.

Warfare from vehicles and hacking into encrypted devices: The dark side of the Hs

End of heat wave not yet in sight, now code red in Belgium

Marcel Kittel: “It may be difficult, but I also sympathize with Groenewegen” | Tour of Poland

Nitrous oxide and weed: man with a knife between his teeth wants to ‘kill police’

Nitrous oxide and weed: man with a knife between his teeth wants to ‘kill police’

“The second wave only starts when three phenomena come together” – Wel.nl

Captain Tsubasa: Rise of New Champions – The most iconic characters

Coronavirus, new outbreaks. Crisanti: “The virus is still there, we must...

Record of new dentists and companies

“Wrong to give the same wages in Milan and Reggio Calabria.”...

The first two matches of your favorite Belgian club can now...

450 fines handed out to travelers without masks on public transport...