Club Brugge could have won the double title cup for the third time in their own history, but blue and black came back from Brussels on a bare journey. The first half in particular was dramatic, and Antwerp made the difference.
“Everything that could go wrong in that first half went wrong,” Ruud Vormer summarized. “We didn’t create anything and there was far too little pace.” Philippe Clement also could not understand why the team that became champion was so poor. “Maybe that’s man’s. You win something and then it gets less.”

Brandon Mechele also saw an eager Antwerp. “The will was a little bit bigger with them. You could see that. Especially in the first half. They were well on the block and speculated on the counter-attack. We knew they wanted to do that, but they succeeded at every counter. They were dangerous at every counter and so the 1-0 came in. Then they could play even more around their own 16-meter and so the spaces became even smaller, “the central defender explained.

The disappointment was read on Mechele’s face. “After so many years, we could double again. You live here for months. You train very hard, even during the corona crisis, and then you fail in the first half. Extremely sour.” 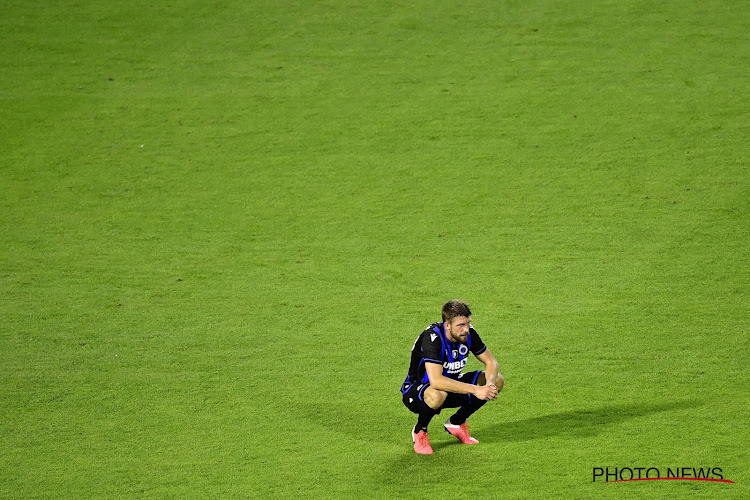 With a new commander of the Gaza Division, the Southern Command is preparing for war

Those who oppose the Saudi crown prince still take many risks

The tricks designed to keep you from leaving online services

Warfare from vehicles and hacking into encrypted devices: The dark side of the Hs

End of heat wave not yet in sight, now code red in Belgium

Marcel Kittel: “It may be difficult, but I also sympathize with Groenewegen” | Tour of Poland

“You should apologize, I am with the guarantee of Aldo Moro”...

The Ministry of Emergency Situations informed about the situation with flooding...

Pay the first coffee at the bar after the lockdown 50...

No checks at the airport: the virus imported from Bangladesh

The Ministry of Defense announced the completion of a sudden check...