Waiting in a few days, the presentation of the Xiaomi Mi Band 5 we will reveal a smartband very similar aesthetically, but richer than ever in features. Finally, the gap between the Chinese and international model should be interrupted, offering various useful functions to the global audience. First of allNFC, as a rule no longer relegated exclusively to the Asian version. We also had a clue with the arrival in Europe (of the east) of the same Mi Band 4 equipped with a special chip.

As anticipated, the Xiaomi Mi Band 5 will look a lot like the previous model. The main difference will be the display, which has a slightly larger diagonal (1.2 ″ instead of 0.95 ″). The real differences will be hidden in the synergy between software and hardware. Starting from support to the voice assistant Alexa, to the sensor SpO2 for the oxygenation of the blood and the monitoring of the period.

READ ALSO:
Xiaomi.EU brings the MIUI 12 to over 20 Xiaomi and Redmi 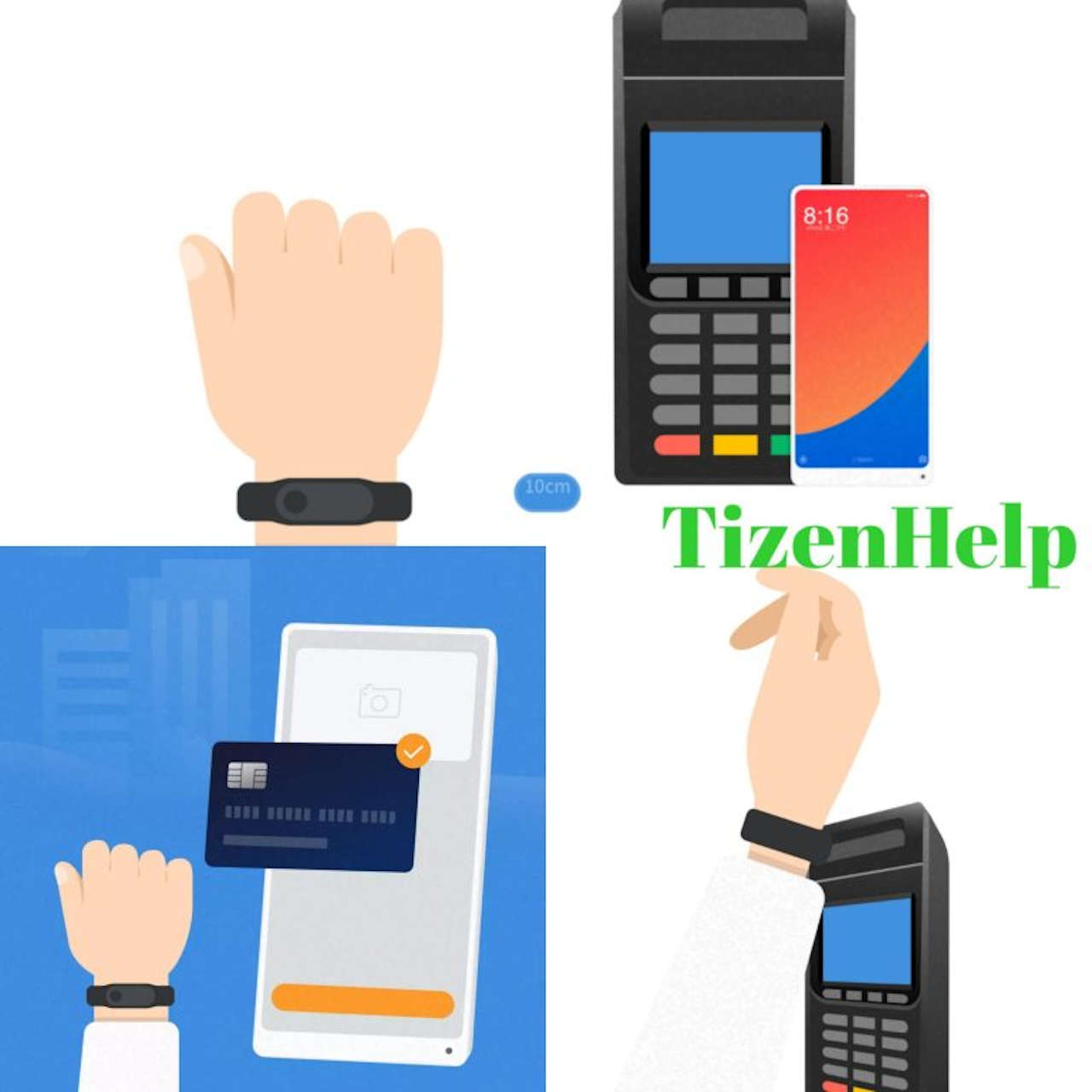 New images highlight the potential offered by NFC connectivity, which on the Xiaomi Mi Band 5 will be integrated by default on all versions (except for last minute changes). However, it is rumored that the partnership with MasterCard launched with Mi Band 4, therefore outside China it may be possible to combine it only with specific circuit cards. Other than that, the Xiaomi Mi Band 5 could be so exploited to pay in shops, on public transport, at the gas station and so on.

Other features that are revealed to us by the leak in question concern the stress management, helping the wearer of the smartband to control breathing as it does with other wearables. Probably when the physical parameters kept under control indicate an increase in stress we will receive a notification about it. 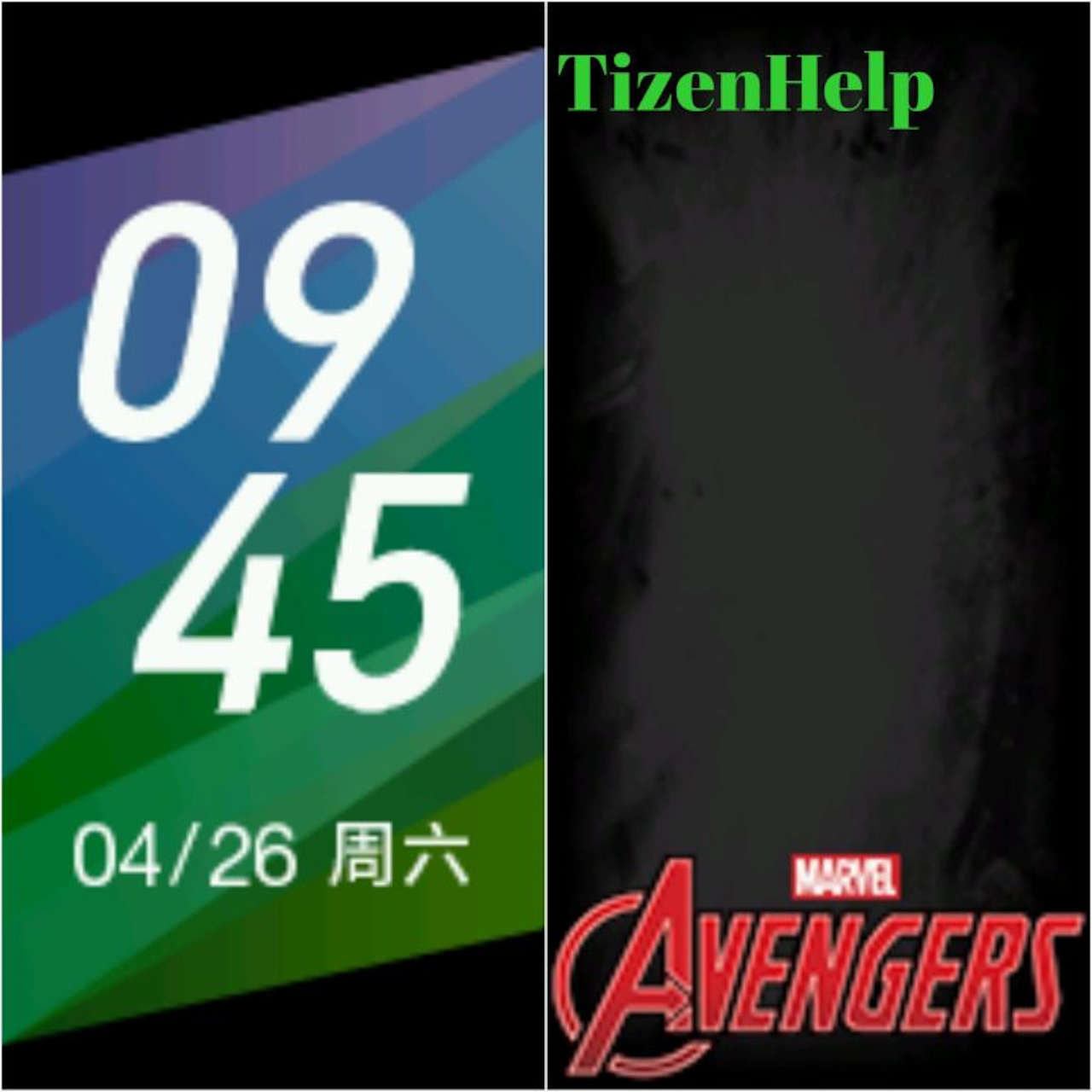 One thing that cannot be done on the Xiaomi Mi Band 5 yet is the reception of calls, also given the lack of speaker and microphone. You can only reject or silence the ringtone. A novelty, however, will be the presence of one Customizable Do Not Disturb mode, allowing you to choose a time period of 30 minutes, 1 or 2 hours. 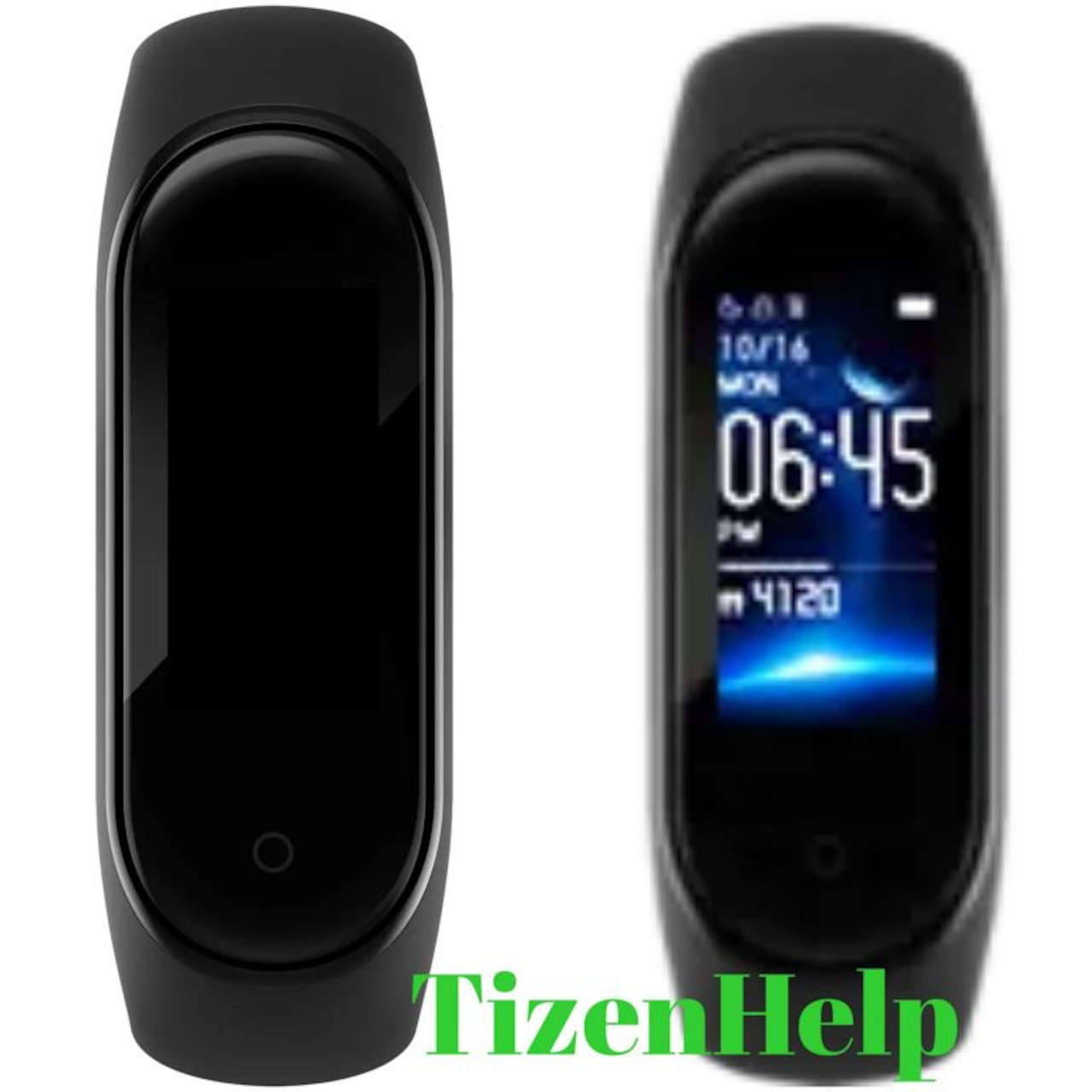 Finally, the leaked images highlight one of the new watch faces that we will find on Xiaomi Mi Band 5, themed Avengers. It is not the first time that Xiaomi collaborates with the Marvel Cinematic Universe: it has already happened with the Mi Band 4, as well as with the MIUI. This you see above, however, would be the watch face present at the first power up.

We remind you that the Xiaomi Mi Band 5 will be officially presented next June 11th, while sales in China should start off successful June 18.
💰 Save with GizDeals for the best deals from China!

⭐️ If you are hungry for news, follow GizChina up Google News: click on the star to add us to your favorites.

How the Philips CD-i died a silent death: ‘The consumer was confused’

Gamescom 2020 Opening Night Live promises to be a packed show

A Total War Saga: Troy has been claimed 7.5 million times in one day | News | Gamer.nl – Gamer.nl

You need to know about the battle between Epic, Apple and Google | NOW

Coronavirus in Foggiano, the infections are eliminated in the latest bulletin: a recorded death. Across Puglia 11 new positive cases

Godfall, new images for the launch game of PS5 – Multiplayer.it

At the port of Beirut they demanded to move the hazardous materials but were...

Kate Middleton, the secret plan to save Prince Harry in trouble

risks of new outbreaks without tracking