Apple explains that the update to macOS 10.15.5 (build 19F96) “improves the stability, reliability and performance of the Mac and is recommended for all users”. macOS Catalina 10.15.5 introduces battery status management in the Energy Saver settings of laptops, an option to control the automatic close-up of video windows in group FaceTime calls and controls to accurately adjust the built-in calibration of Pro Display XDR. In detail: 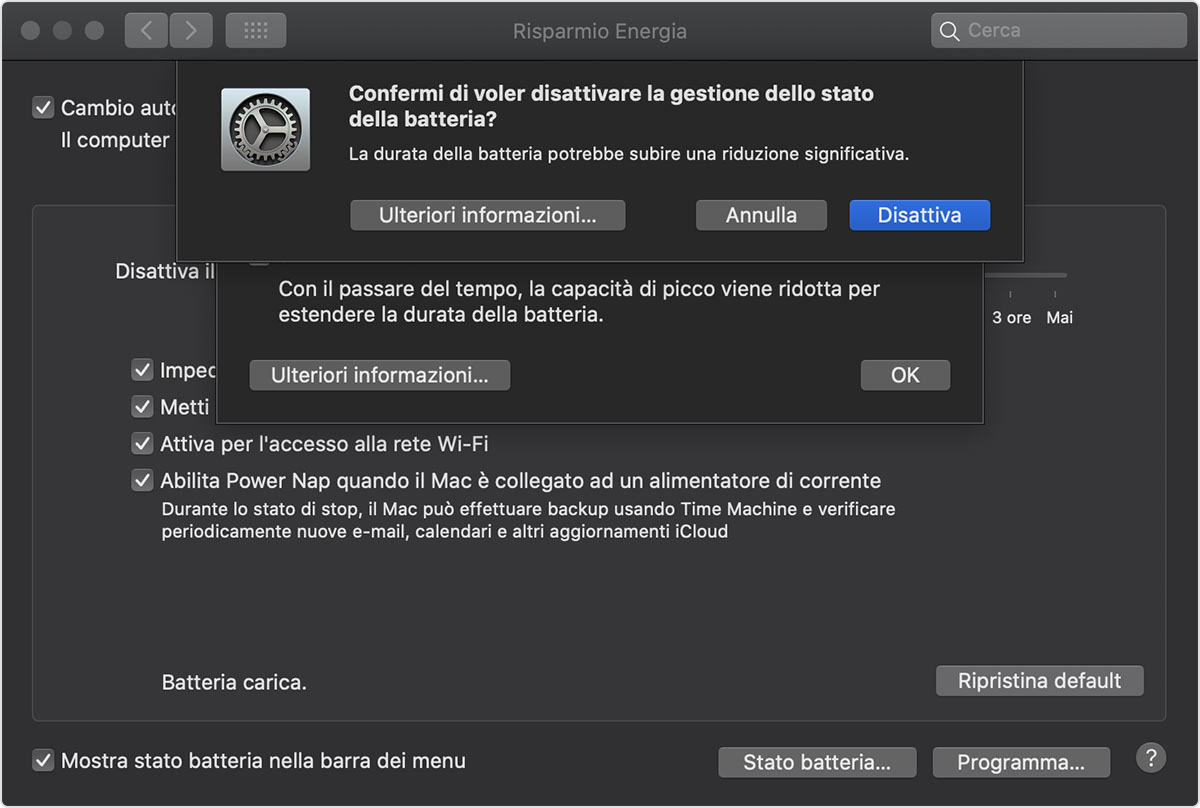 Preference for automatic close-up in FaceTime

• Option to control automatic foreground during group FaceTime calls and to ensure that video frames do not change in size when a participant speaks.

• Controls to accurately adjust the built-in calibration of Pro Display XDR by setting the white point and luminance to perfectly suit your needs.

The update also includes troubleshooting and other improvements: 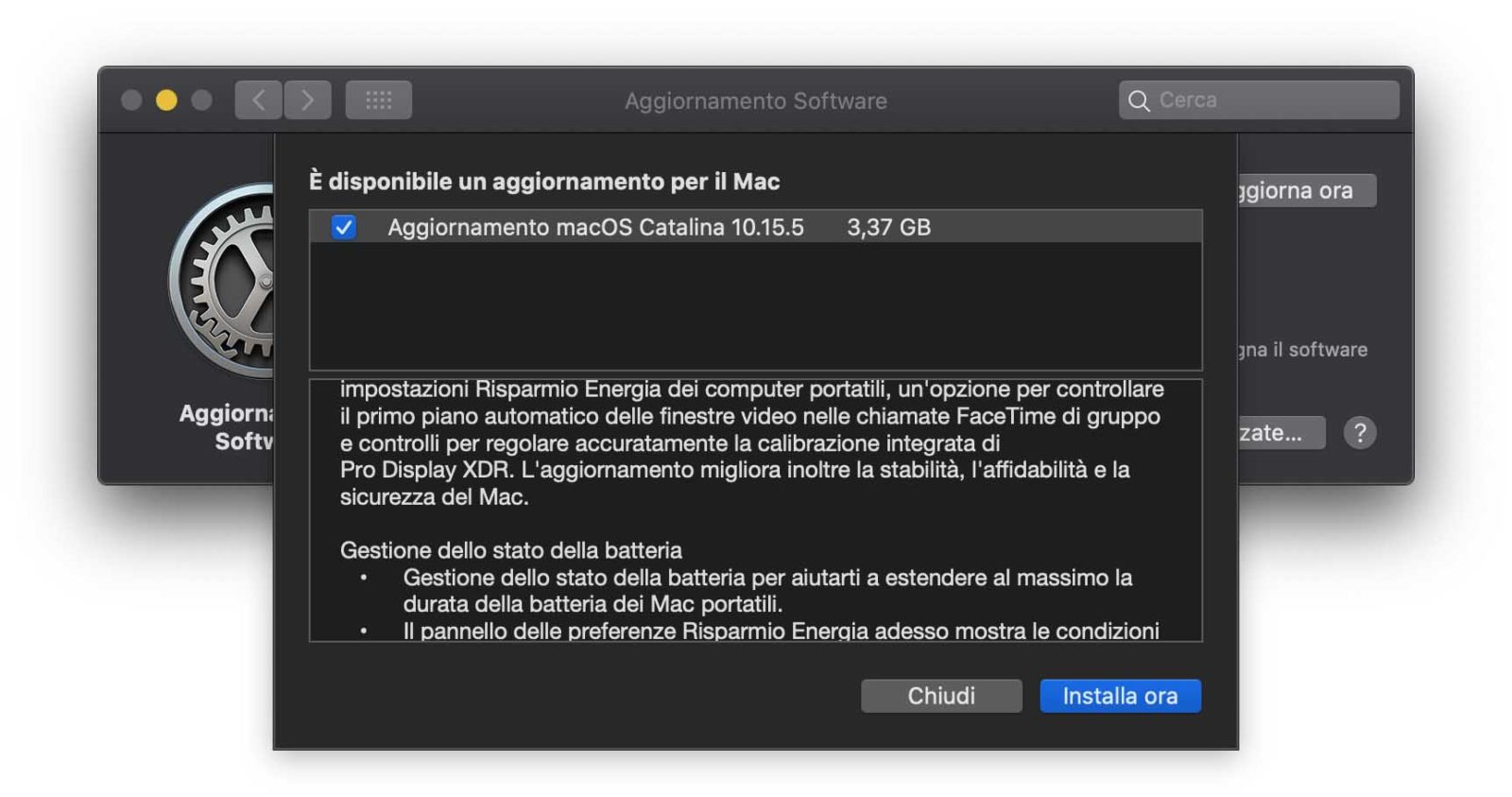 Besides that as an update to download by selecting “Software update” from the specific section in System Preferences, the update to macOS 10.15.5 is also available as a separate download from the Apple website in a “combo” version (convenient option to update multiple Macs, without having to start downloading the update on multiple machines)

macOS Catalina is available as a free software update for Macs produced since mid 2012.

F1 2020 promoted by Digital Foundry in the new analysis that shows 60 fps on all consoles – Multiplayer.it

the creation of a new supercomputer is ready

dinosaur survival horror is featured in a video

Serious Sam 4, a new trailer shows the explosive gameplay of the game on PC and Google Stadia – Nerd4.life

here are the mocap scenes with dogs

“This application is no longer shared with you”: the problem affecting the iPhone

Sarri: ‘Historically more important derby for Toro than for Juventus, we must be careful’ First page

Serie A, new hypothesis for the recovery: first the recoveries of the 25th round

“I would not have wanted to return to Rome after the loan at the...

Coronavirus, daughter of a victim of Bergamo: “I hesitated to recognize my dead father,...