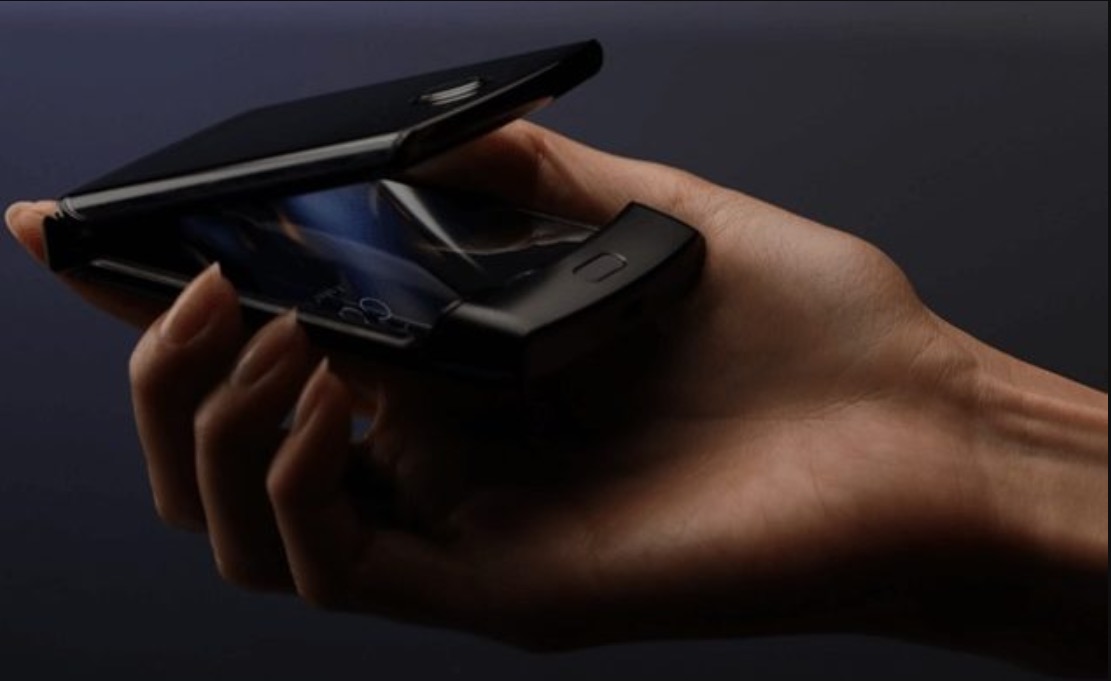 © Evan Blass
Widely shunned by the American press, the Motorola Razr holds out the stick to be beaten. Latest surprise on Motorola’s foldable smartphone: its screen is trunk.Raymond Wong, a journalist for Input media, noticed that the screen of his Razr had started to come off the chassis after only a week of use.

Raymond Wong’s test model displays a day between the top and the screen. On the image below, one has the impression that the screen is as if wedged in the hinge of the Razr, which prevents it from fully adhering to the upper layer of the device. 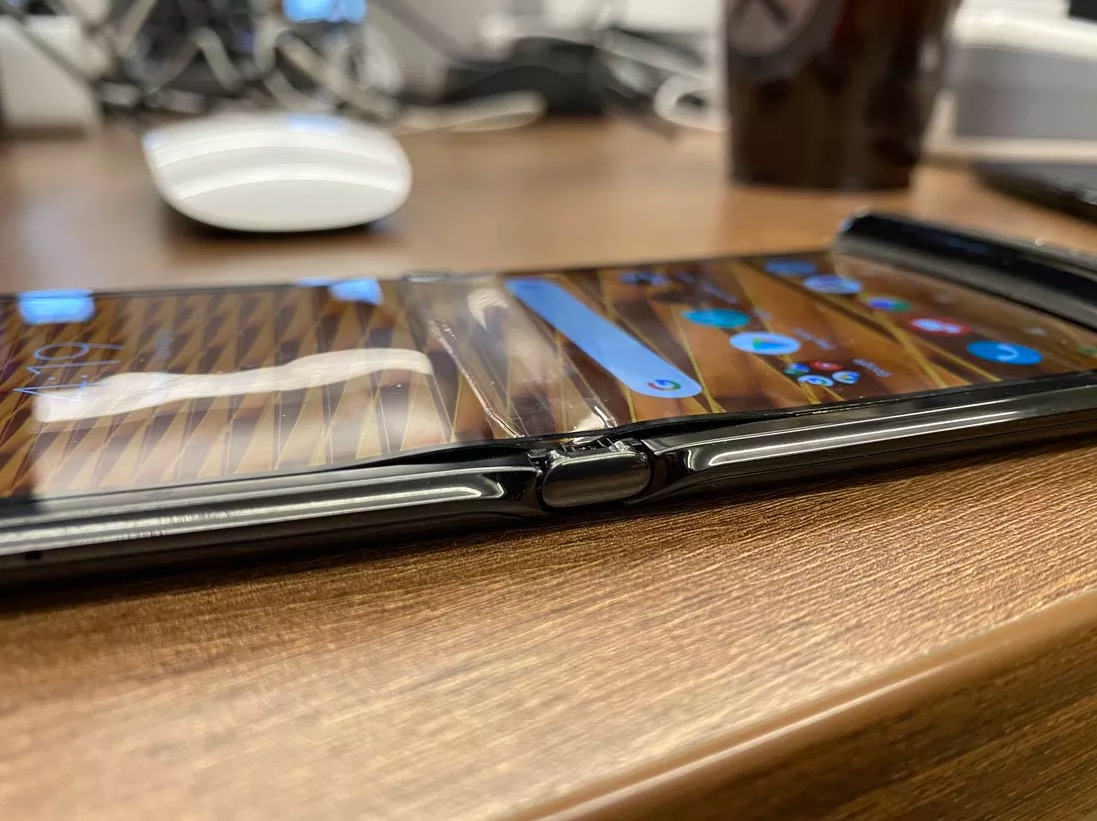 The screen appears to be stuck in the hinge of the device. © Input

As a result, air may have entered between the screen and its protective top. A bubble was thus created, and prevents Raymond Wong from using his smartphone correctly on the entire central part of the screen.

Problem: the journalist admits having no idea of ​​the cause of this dysfunction. His test model neither fell, nor suffered a shock or got wet. According to him, this could have been caused by repeated changes in temperature … between the outside and his apartment.

Motorola has yet to respond to requests from Input or The Verge to comment on the matter. But while the folding smartphone from the American manufacturer is undergoing the brunt of the comparison with the recent Galaxy Z Flip from Samsung, this problem sounds like the last nail driven into its coffin.

Last minute … Weekends leave of soldiers canceled due to coronavirus

Coronavirus in Germany, Spain, France, United States: how panic spreads around the world

Coronavirus, from Piedmont to Puglia wave of strikes in factories: “There is no safety”

The Histadrut approved the labor dispute in El Al

Up to 18 thousand euros per square meter for a house...

Coronavirus, Italy behind closed doors. For the sake of all

The new Seat Leon in Israel in the middle of the...

What Bill Gates thinks of the electric car

50 high school students got together! Street closed to traffic –...