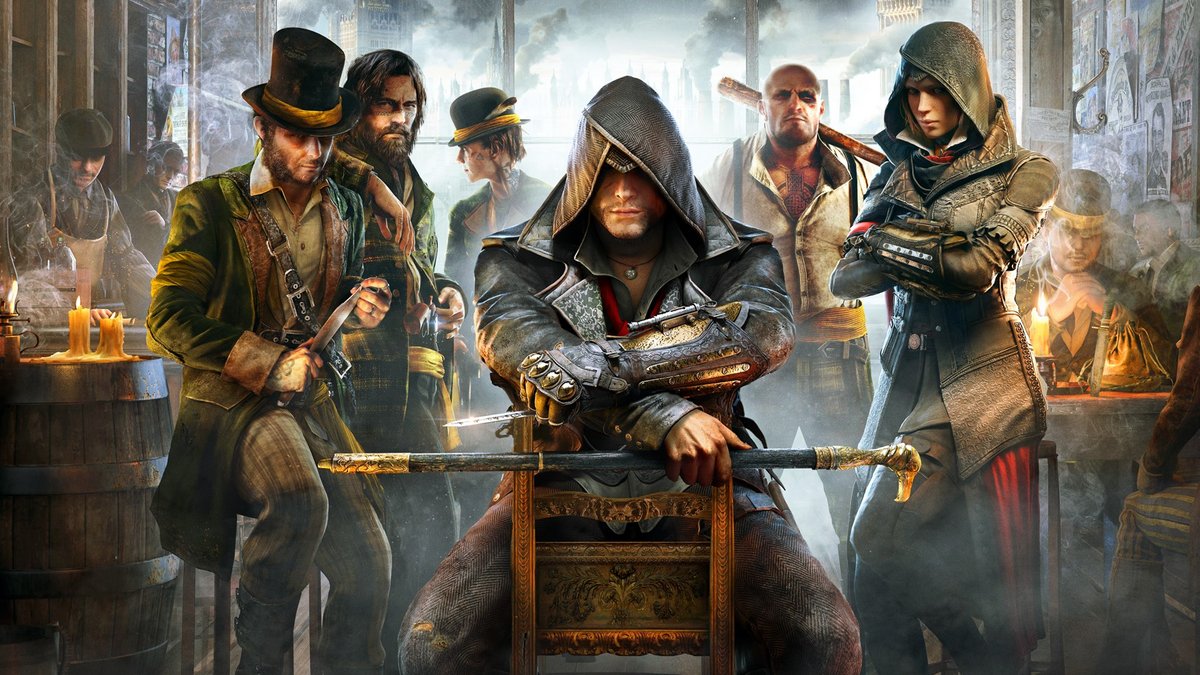 © Ubisoft
The Epic Games Store will spoil players again this week. The online store has just revealed the next games offered. There are beautiful people, including an episode of the Assassin’s Creed saga.

Until February 20 at 5 p.m., users registered on the Epic Games Store can download for free Kingdom Come: Deliverance and Aztez. Thus, from Thursday, players will be able to get two new softs without paying a single penny. Without further ado, let’s move on to the games concerned.

The assassins are out

First, we have Assassin’s Creed Syndicate. This opus propels the player to the heart of the industrial revolution in 1868, in London. This is the last Assassin’s Creed “old-fashioned” before the series made a shift to a more “RPG” dimension with Origins in 2017. Dozens of hours of play loom on the horizon.
Finally, Faeria will also be free from 20 to 27 February 2020. This time, we are in the presence of a deck of cards on an interactive board. Players can collect up to 300 cards in less than 50 hours. In short, there’s something for everyone !

Last minute … Weekends leave of soldiers canceled due to coronavirus

Coronavirus in Germany, Spain, France, United States: how panic spreads around the world

Coronavirus, from Piedmont to Puglia wave of strikes in factories: “There is no safety”

The Histadrut approved the labor dispute in El Al

Coronavirus, Trump evaluates suspension of all flights. 25 new deaths in...

Vedat Muriqi’s wife spoke: I feed it with raw meat

Microsoft Office: a redesign of the application that makes you want...

There is the first American victim of the virus, Trump raises...

Coronavirus, in Codogno zero infections: it is the first time

The tree that hides the forest