After five races with Jess Thorup at the helm, Racing Genk is already looking for a new trainer. Which coaches (who know the Belgian league well) are options for the Limburgers?

It makes sense that we should mention him first. He was pushed aside at Anderlecht at the beginning of the season and was on Genk’s list to succeed Hannes Wolf. Then he declined, but maybe he can still be convinced …

After the departure of Laszlo Bölöni, KAA Gent had contact with René Weiler, the last coach to play champion with RSC Anderlecht. The Swiss gave up his trainer job in Egypt to be closer to his family. That is of course possible at Genk.

The third ex-coach of RSCA in this list! Just like Franck Vercauteren, Hasi has a history at Genk, but as a player. He was also quoted among the Buffalos, although Hasi is currently still working for Al-Raed in the Middle East. 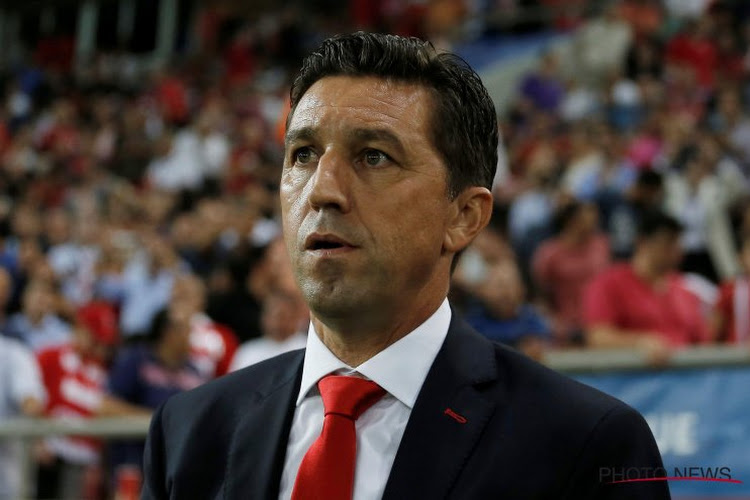 Champion with KAA Gent in 2015 and without a trainer job since his resignation from Anderlecht at the end of 2018. An operation would keep him aside for a while, so Vanhaezebrouck is in principle not immediately ‘available’. Everyone knows Vanhaezebrouck’s qualities and he seems to want to take on a new challenge himself.

The biggest gamble from this group? The Slovenian has shown nice things in the past in 1B as a coach of Union and is free after his 15-month passage with Amiens in the Ligue 1 and Ligue 2. He knows the Belgian league and is undoubtedly less expensive than the four other coaches in this overview. 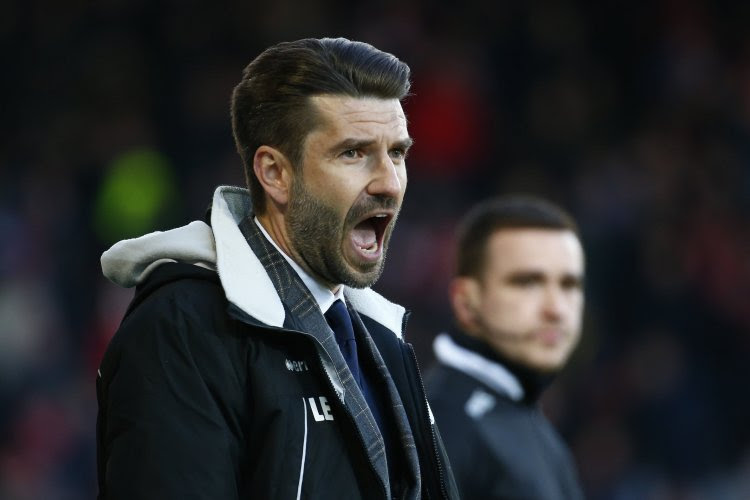 Survival: Asi Bouzaglo reveals the truth about the relationship with Israel...

Olivier Willems from Ostend is the best chocolatier in Flanders: “Pralines...

Otterspeer in seat after ‘hammer blow’ at 1,000 meters, disqualification Nuis