The late Corporal Lihua Ben-Basa was laid to rest today (Wednesday) in the military cemetery in Rishon Lezion. His plane crashed yesterday during a routine training flight as part of the “Check 15” preparation phase of a pilot course. With him, the instructor Major in the late Itai Zeiden was killed. His funeral took place at Kibbutz Shoval in the afternoon.
The late Ben-Basa was a trainee in a pilot’s course and enlisted only three months ago, after graduating from a comprehensive school in Rishon Lezion. He was 19 at the time of his death. Lihu left a pair of parents and a twin brother.

Father Shlomi said goodbye to him: “My dear son, I am writing you these illogical words from the underworld. I am writing them on your bed, in your little room. On the bookcase in front of me are miniature planes that you asked me to bring you from abroad and the same train. My son, with the shy and charming smile, was born premature, gave birth to a second, giving your brother the right of the eldest as a gentleman. Good fate has always been by your side: when you were a few months old you suffocated from food. Grandma patted you on the back and saved you. At the age of five you broke your leg and took it like nothing. Even then you learned to overcome any difficulty quickly and have since served as an example to me of difficult moments in my life. But this time fate has befallen you. What have you been thinking about for the last few seconds? Did you suffer?

“Forgive me, my son. You will be with me in every tear of mine and continue to live in every cell of my body. I have done my best as a father. I am sorry and hit on a sin I have not committed anymore. Now be present in every second of my life, enter into my heart forever and I carry you with me all the time, until the last beat. rest in peace. You are not alone, you will never be, I promise. “ 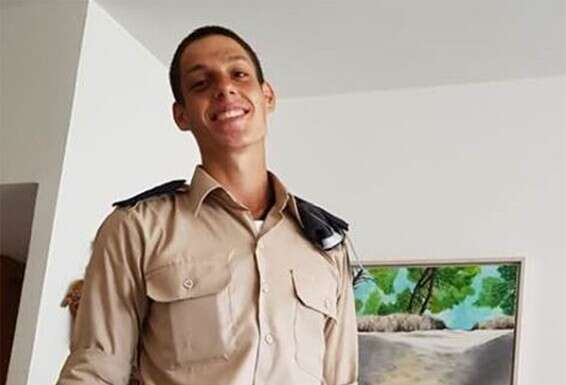 “You went on your last flight with Zeiden, one of the best pilots and instructors, experienced and skilled, your squadron commander. Friends say that before the flight Zeiden gave you a fatherly hug and you told them how you felt you were moving in the right direction, until it happened.”

He said, “We have been trying since yesterday morning to understand what happened there with a lot more question marks than answers. We will investigate the case, learn the mistakes and know not to repeat them.”Your friends will complete their flights and we will continue to train them. They now feel the brotherhood of warriors for the first time and are in pain. They are now thinking about the mission. This is a risky task, but it is worth it. This service also has risks and we sometimes have to pay prices. Your family has paid an unbearable price. It was my responsibility to bring you home safely. I could not stand it and I am sorry. “ 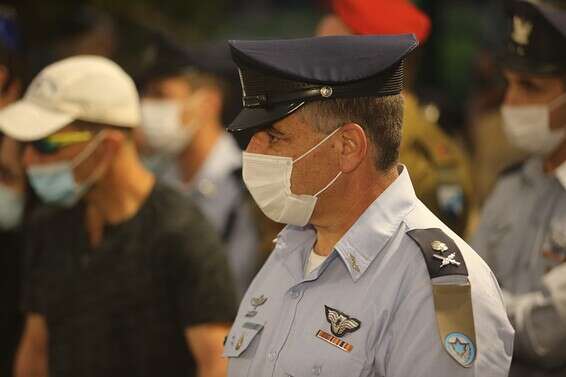 Major R., commander of the “Mechin” squadron: “In the left seat sat Zeiden, a veteran pilot and family man, and to his right a handsome boy from Rishon Lezion. The flight was his dream. Prior to enlistment, he trained in front of the computer and in recent weeks studied carefully for each flight. There are no words that will cure your pain. You have lost the most precious of all. Lehu loved to fly, got on the fly with a smile and landed with a bigger smile. His commanders describe a man of values, family and peace of mind that can not be challenged. Lehi admired Zeiden and jumped happily when he learned of the placement for the flight. I hope you will find solace in the fact that in his last moments he fulfilled his dream, hovering in the air next to a guide he loved, full of a sense of mission. “ 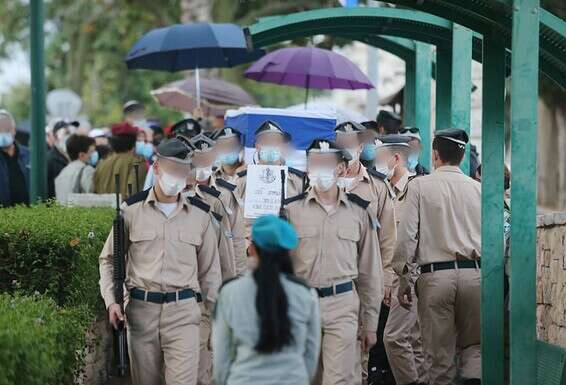 Lehi’s cousin, Eden: “Why of all of them are you actually killed? You are another child, only 19. You did not deserve it. You deserve to fulfill your dream and become a pilot. When I have a child I will call him by your name.”

The story of the man who “did not knock an account”

Swiatek vs. Kanin in the Roland Garros final

ECB fears banks are too optimistic about crisis

Hadera Paper: 75% decrease in profits due to the corona crisis

Strong criticism De Boer: ‘A matter of charisma and status’

Neighboring countries order millions of rapid tests, Belgium not yet: …