The fourth European round of this season is over. The Dutch teams all put in excellent performances and ensured that they still have wintering in Europe in their own hands. VoetbalPrimeur draws conclusions after a wonderful Europa League evening.

Front position remains problem child for Lawyer
The omens were still so good. Nicolai Jörgensen was fit again and was able to play in the point of the attack again after Bryan Linssen had to play a number of games as an occasional striker. Last weekend against Fortuna, however, the Dane could not impress and against CSKA he missed a big chance, after which he also got red to make matters worse. Róbert Bozeník is still injured, but will count on a chance after his recovery.

Feyenoord shows itself to be an adult team again
With ten men, holding out for more than half an hour in an away match at CSKA Moscow in extremely cold conditions: that is not a lot of teams. Feyenoord succeeds in that. Advocaat’s team has character, fighting spirit and has grown up. As a result, one point was removed from the Russian capital and, for example, ten men could be won against Fortuna Sittard last weekend.

The performance of PSV is not yet according to Schmidt’s wishes
The ‘Volgassfussball’ of the German trainer has been practiced at De Herdgang since July, but it is not really successful. Against PAOK it certainly did not go smoothly: the switchover failed every now and then and a lot of space was given away. Olivier Boscagli even had to compete on his own against four Greek attackers who came his way. That really needs to be better.

Zahavi is not the top purchase hoped for
The Israeli was brought in with a lot of fanfare and that was understandable. His numbers do not lie, but in the PSV shirt it is not exactly automatic. Last weekend against FC Twente, the striker was a number of times much too selfish and he also played poorly in the Europa League match. His change, which he was clearly not satisfied with, was justified. Can his position still be maintained? 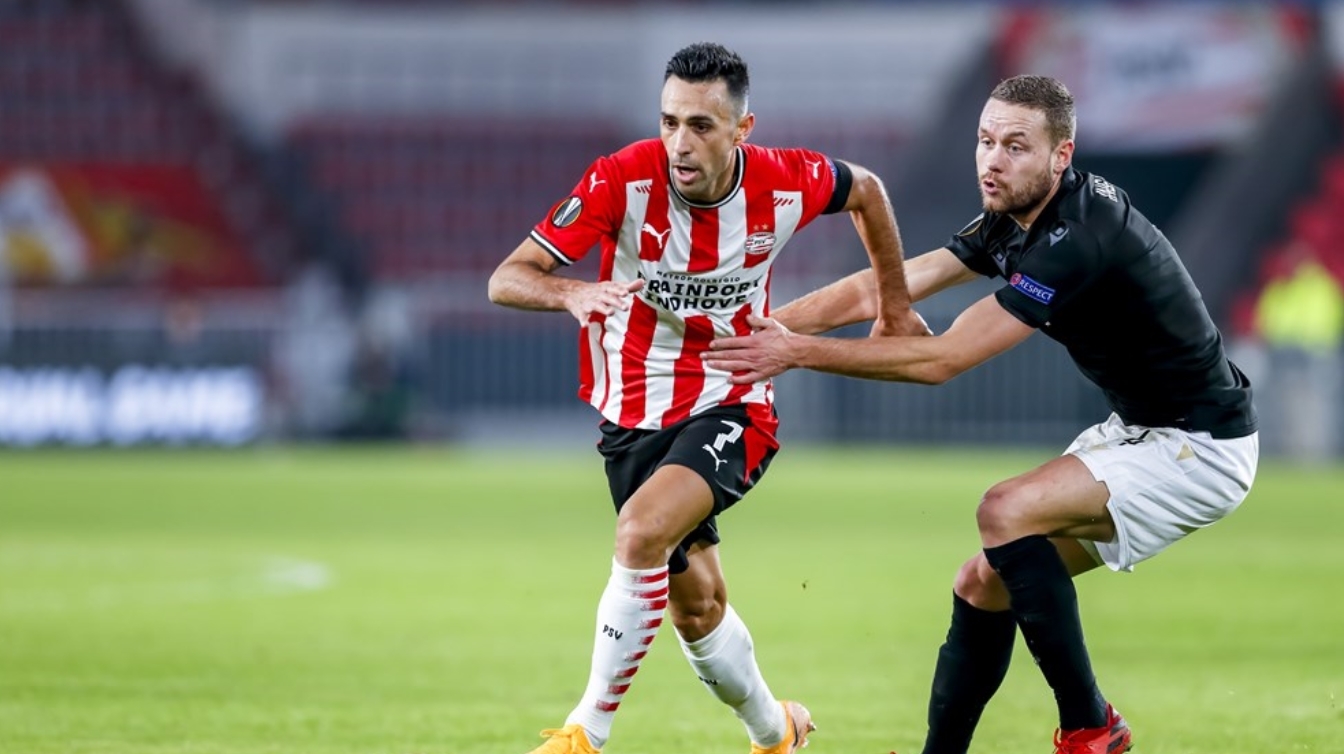 AZ learns from football lessons in the Basque Country
Prior to the home game against Real Sociedad, trainer Arne Slot already hinted that he hoped that his team would show what it is capable of. AZ did this with verve: they defended when they had to and looked for the attack when possible. The football show that the Basques gave away in San Sebastian has been a good learning moment for the Alkmaarders, who are increasingly understanding the laws of top football.

Stengs is ready for a step up
In Orange, the AZ winger already showed that he could keep up with the level of his teammates and he effortlessly continues that line in Alkmaar. Stengs was the absolute star in the team of trainer Arne Slot and it seems that next summer (or maybe even in January) he will no longer be around for technical director Max Huiberts. The advantage of this is that the treasurer in Alkmaar can look forward to a nice pocket money.

A fantastic European week for Dutch football
Victories for Ajax and PSV and handsome draws for Feyenoord and AZ: Dutch football has been worse off in Europe. The team from Amsterdam is already certain of wintering, although it is still unclear in which tournament, and the three clubs in the Europa League are also in excellent shape. Who knows, after the turn of the year, we can enjoy four clubs in the knock-out phase of the European tournaments for the first time in nine (!) Years. 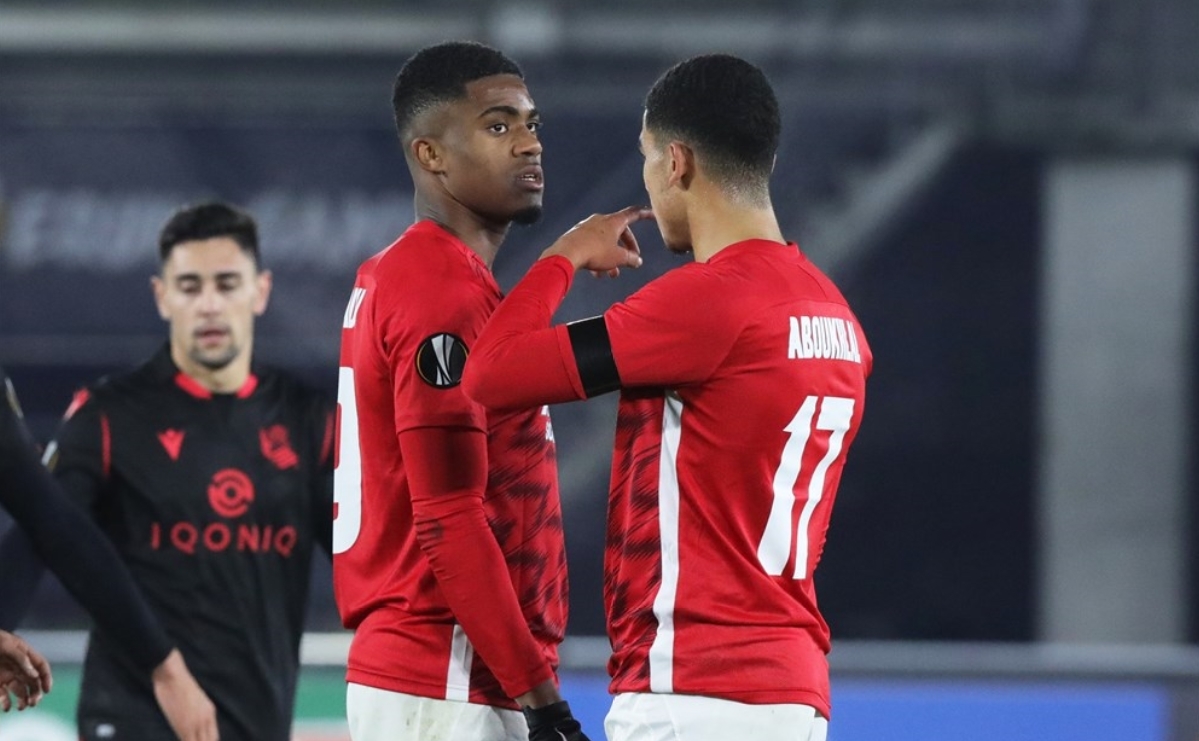 Bizarre goal rejected and 0-2 behind: PSV escapes against PAOK Saloniki

Strong AZ is taking action against Real Sociedad: Alkmaarders get too little

Douwe Bob about fine: ‘I accept the consequences’ | NOW

Tadic after a difficult win: “We can do better, but the...

Coming 2 America with Eddie Murphy premieres on Amazon in December...

Philipsen sprints to victory in Vuelta after a blood-curdling final, Ackermann...