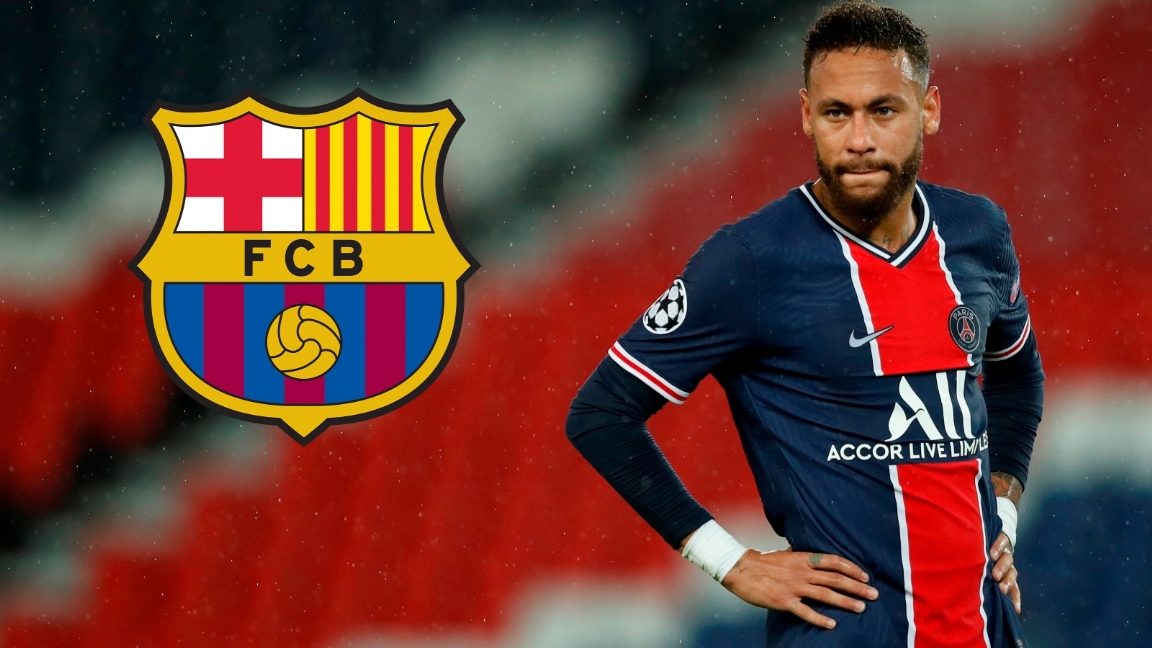 Neymar’s lawyers have appealed the ruling of a court in Barcelona on a sign premium from the Brazilians international, Spanish media report Friday morning. Neymar believes he is still entitled to 43.65 million euros as a signing premium when he extended his contract with Barcelona in 2016 until mid-2021, with an option for an additional year. A year later, however, he left for Paris Saint-Germain.

As Neymar only served a small portion of the commitment, the club refused to pay. Barcelona in turn demanded 22 million euros from Neymar for breach of contract. The judge partially agreed with the Catalans’ reading and sentenced the attacker to a payment of 6.7 million in June. The lawyers have now appealed against that decision. Radio station SER string reports that Neymar is still betting on a payment of 43.65 million euros and also wants to receive interest on that amount. In total, this amounts to almost sixty million euros.

In the meantime, Barcelona and Neymar have also become involved in another legal battle. After an investigation by the Spanish tax authorities, it appeared that Barcelona in the past withheld less tax from the attacker than was usual and therefore paid more salary. Barcelona now wants to reclaim a total amount of 10.2 million euros through a lawsuit.

Neymar was a successful vanguard for years with Lionel Messi and Luis Suárez, scoring 105 goals in 186 official games. After two league titles and victories in the Champions League and the World Cup for club teams, the Brazilian decided to leave as he no longer wanted to be in Messi’s shadow and a serious contender for the Ballon d’Or. The latter has not been successful since then. Until last summer he was in the picture to return to the Camp Nou, but apart from the financial side of the story, this seems no longer an option given the latest developments in the legal field.

Neymar earns an astonishing € 36.8 million a year salary at the Parc des Princes, which equates to over € 700,000 a week. Both parties are currently discussing a longer collaboration. At PSG, Neymar has made huge financial gains compared to his contract with Barcelona. He did not earn badly in the Camp Nou, but at 300,000 euros a week his income in Spain was considerably lower.


Richarlison clear: ‘No Neymar? no problem!’

Hate Camp: Although Trump carried us on his hands, left-wing enlighteners...

Aviv Geffen in Givat Shmuel: “I realized that I must respect...

‘Erik ten Hag is the best trainer I have experienced, I...

One in four Belgians is chronically ill: ‘prevention budget must be...

Maccabi Tel Aviv: Yeni will open on the right side against...