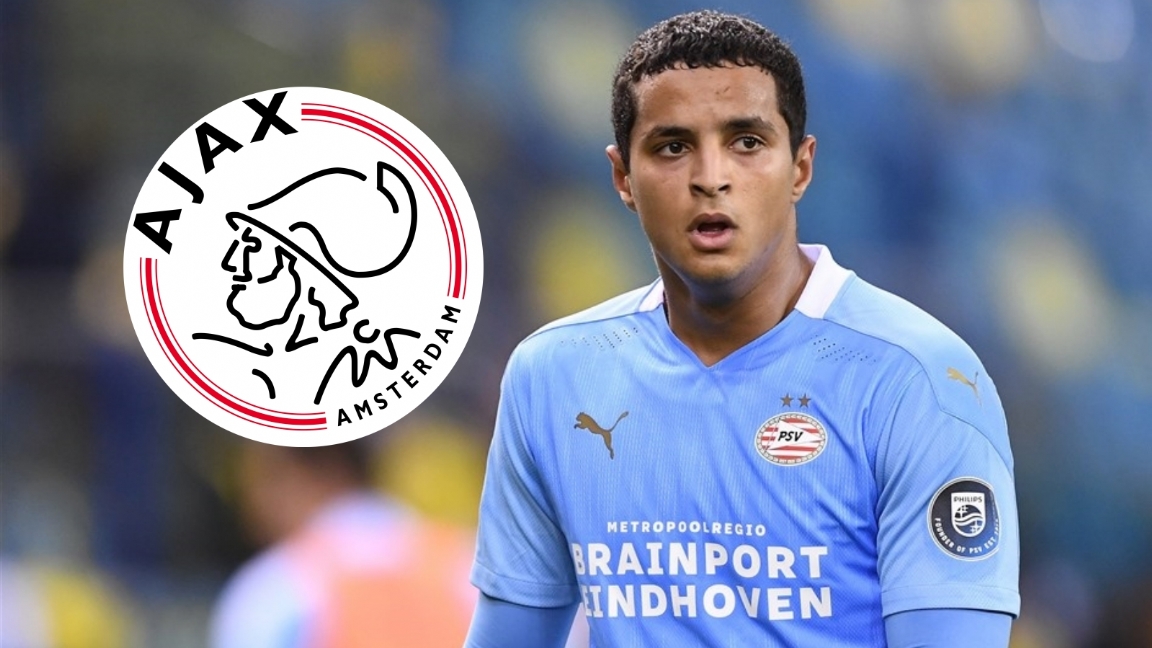 Mohamed Ihattaren is represented by Mike Verweij from The Telegraph linked to Ajax again. According to the journalist, the attacking midfielder is under the magnifying glass of Marc Overmars, director of football affairs for the team from Amsterdam, due to his situation at PSV. Yet Verweij believes that a transfer from Ihattaren to Ajax will be ‘very difficult’.

Verweij returns to an earlier comment by Ihattaren in Andy van der Meijde’s program. In it, the eighteen-year-old offensive midfielder Ajax said he found ‘a nice club’. “That comment from Ihattaren, you normally do not do that when you feel good about yourself”, says Verweij in the podcast Kick-off from his newspaper. “Also out of respect for PSV and the supporters of PSV you normally don’t do that. You only do that if you are not feeling well, or want to sting a little.”

It does not seem to go together between trainer Roger Schmidt and Ihattaren. “That is something they keep a close eye on at Ajax, even if someone gives such a cross”, Verweij continues. “Although I think it will be very difficult to get him to Ajax, because he himself said:” I want to become the most expensive PSV player ever. ” Is Ajax prepared to do that? But of course he will open the door to Ajax ajar. ” With such a purchase Ajax could become ‘the Bayern Munich of the Netherlands’. “Bayern is also buying the big players away from all competitors. Maybe they should give that a try.”

Ihattaren was not in the match selection at the last moment on Thursday for the duel with PAOK Saloniki (3-2 win). Schmidt stated that Ihattaren was not fit from Sunday’s match against FC Twente (1-1), but Verweij questions the story. “He could have said it on Wednesday at the press conference, but if that has already been indicated after Twente-out, you can even come up with a piece on the website on Monday, saying: ‘He has been ill and it has had a bit more impact. Than thought. He will not be there this week and will be kept aside as a precaution. ” But none of that happened, so something happened at the last minute. “

KPN: two-thirds of the Netherlands now under 5G network | ...

STVV board gets unpleasant surprise when they return to Stayen

Report: The terrorist killed in Vienna was under surveillance by the...

One Plus will be offering Zen Mode 2.0 to all Android...

Angelina Jolie faces a setback in a divorce fight with Brad...