One of the most ‘difficult’ accessories for the iPhone is the Smart Battery Case. If you use your iPhone for years, it is a great cover for an extra long operating time, but as soon as you switch to the next iPhone with a different design, the Smart Battery Case becomes unusable. Not really environmentally friendly, because that is how a battery that still works fine from a technical point of view ends up on the electronic waste mountain. Second-hand sales are also difficult, according to our own experience. With the arrival of MagSafe, Apple can make a modular cover where the battery is no longer permanently attached.

Designer Parker Ortolani sometimes comes up with brilliant ideas, but sometimes takes a shortcut by quickly piecing something together. This new idea for the Smart Battery can go straight into production in our opinion. Instead of a cover with a built-in battery, Apple could make a thin ‘battery pack’ that you attach magnetically to your iPhone. You charge via MagSafe.

The first reactions? “The magnets are probably not strong enough, and such a heavy battery pack falls off immediately.” But according to Ortolani Apple could just use a magnet a bit more powerful than the one in Apple’s leather cardholder (review).

Apple’s Smart Battery could get a light so you know the charging status. You could also charge the battery yourself with MagSafe and / or via a Lightning port. Later Ortolani made another concept with a rounded top to make it easier to align. An illuminated ring can then indicate how far the battery is charged. 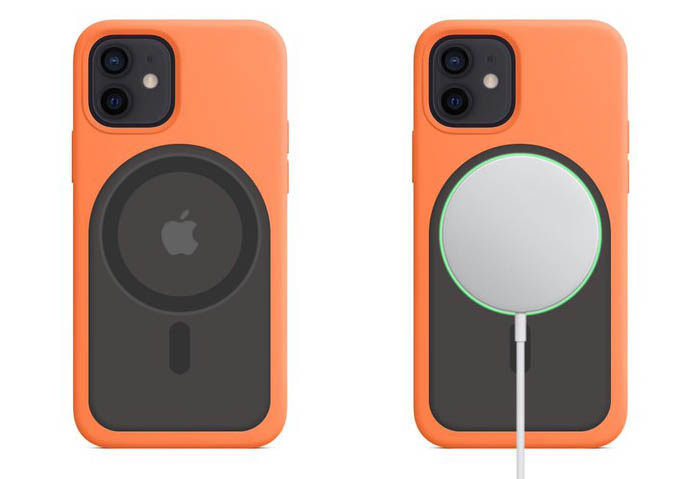 Apple has not yet announced or released a Smart Battery Case for the iPhone 12. The accessory may drop out of the range or come later, but we certainly like a modular system like Ortolani has devised. It prevents your expensive battery case from ending up in a drawer. But third-party manufacturers are undoubtedly also working on how they can use MagSafe, so that your power bank no longer dangles from your iPhone.

Pep: “De Bruyne will miss the next games” – Sports 5

Think MP Kuzu not to speak about cartoons | Inland

“But have only been working with this for five weeks”