Completely recovered. After 20 days off the pitch following a contagion from the Corona virus, Cristiano Ronaldo returned tonight (Sunday) to play, and how not, scored twice in Juventus’ 1-4 win over Spezia away, despite coming on as a replacement.

Ronaldo came off the bench in the 56th minute in place of Paolo DiBalla, barely two minutes passed and he scored from a Murata header, which he himself scored in the first half (14).

Passes the goalkeeper and conquers the first. Ronaldo (Photo: EPA)

Adrian Ravio, who also came on as a substitute, scored the old lady’s third (67) and Ronaldo completed a double with a penalty (76). Tomaso Povga still had time to equalize temporarily (32).

Juventus’ next opponent in the league will be Lazio, who closed 3: 4 over Torino in a crazy away game. Andreas Pereira scored first for the visitors (15), but then Bremer and a penalty kick by Andrea Blotti (19, 25) turned the score around and Turin went up 1-2. In the second half, Sergei Milinkovic-Savic equalized to 2: 2, and Sasha Lukic returned the advantage to Turin, thinking that he closed 2: 3 in the 87th minute. Then, deep in extra time, a Chiro Immobilia penalty (90 + 5) and another goal by Felipe Caisado (90 + 8) put Lazio back in the lead, giving them the three points. 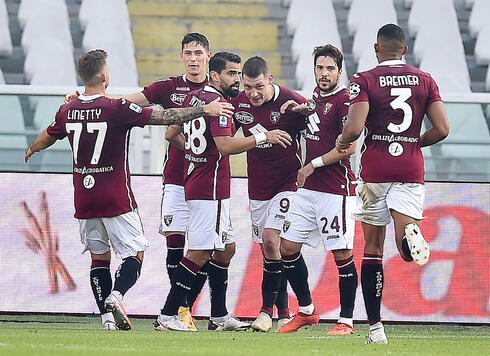 Did not last. The celebrations of Turin (Photo: EPA) 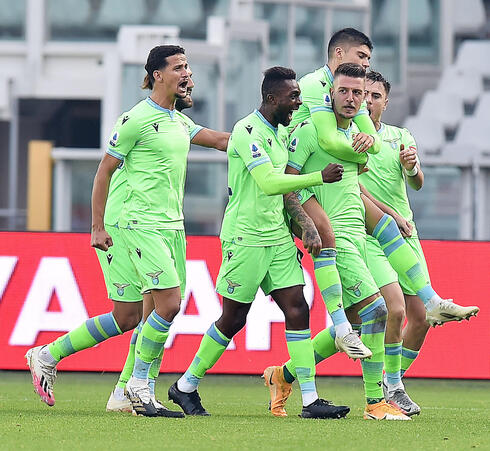 Lazio took the points. The actors are celebrating (Photo: EPA)

Zlatan Ibrahimovic’s dream season opener continues with a huge victory in the number in the 83rd minute – 1: 2 to Milan over Udinese away. The Rossoneri will remain in first place in the table even at the end of the cycle and have 16 points out of 18 possible.

It was the 39-year-old Swede’s fourth goal in the last four games and he also added great cooking to Frank Cassia, who put the Milanese ahead in the 18th minute. Argentine Rodrigo de Paul equalized for the host in a penalty shootout after the break (48). 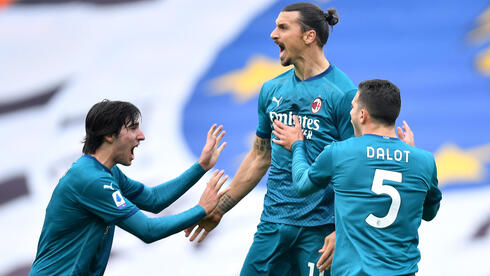 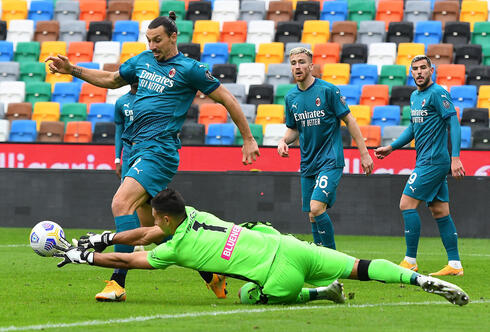 Ibra has already scored seven goals this season in the Italian league and this is the first time he has scored a single goal in 2020/21. Against Rome, Inter and Bologna scored doubles. In any case, he is in first place in the goalscoring table and behind him are four players with five conquests, including Romulo Lukaku (Inter).

In more games: Roma beat Fiorentina 0: 2, Sassuolo continues to be the pleasant surprise of the season with 0: 2 away over Napoli, Sampdoria and Genoa split in a 1: 1 draw.

Nadal has a dynamic start in the hunt for missing title

Fine for activist who draws attention to African robbery …

Security in French schools strengthened after decapitation of …

Press and injured players are welcome at football matches [update]

Dwarf Basket: Success also in the sub-goals in the Phase 3...