A car broke through the train checkpoint near Shefayim this morning (Tuesday), got on the track and was hit by a train that passed by. MDA medics and paramedics determined the death of the driver of the private vehicle, a 43-year-old man. There were no casualties among the train passengers.
Israel Railways said that the driver entered the compound on the track despite all the warning measures and the descent of the checkpoint. Emergency and rescue teams are on site. In accordance with police instructions, train traffic between Herzliya and Netanya was temporarily suspended. Trains from the north will begin and end their journey in Netanya, and from the south in Herzliya. The traffic resumed after about an hour.

MDA paramedic Shoval Golan and paramedic Avi Dahari said: “When we arrived at the scene, we saw the private vehicle with a very serious injury near the track. The driver of the vehicle, a 43-year-old man, was lying unconscious and suffering from a very severe multi-system injury. We performed medical tests, he was without signs of life and we have no choice but to determine his death. “

At the same time, another accident occurred this morning in Netanya. A 70-year-old pedestrian was hit by a vehicle on Shoham Street in a city near the market. MDA medics and paramedics report a woman with multiple systemic injuries with no signs of life and determine her death.

MDA paramedics Yaki Hajjaj and Orian Luketz said: “The wounded woman was lying on the road near the truck unconscious and suffering from a severe multi-system injury. “We performed medical tests and gave her medical treatment that included stopping bleeding and performing resuscitation, but her injury was very severe and in the end we had to determine her death.” 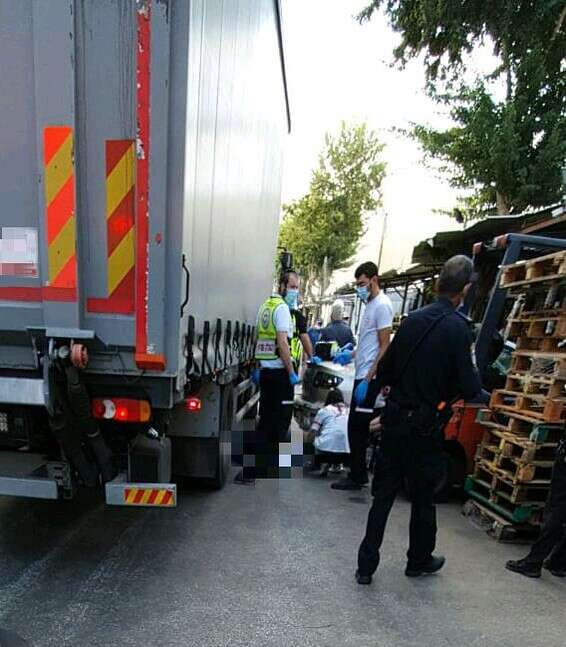 AC Milan fears injury Ibrahimovic: “Zlatan is not someone who often...

‘Cheaper Google Nest thermostat without touchscreen on the way’

“Because of arms sale to Azerbaijan”: Armenia returns ambassador from Israel

Call 20 higher after start of US power transfer

Cercle chairman after judgment: “Not a good thing for football in...