Sports Interactive is releasing a new trailer, in addition to a detailed list of all the innovations and upgrades we will get this year for the 202 Football Manager game. The changes revealed look particularly promising, and this year the game seems to give players more control over the team and the club’s economic and business aspects.


The game will contain a statistics element called “Expected Goals -xG” from your club – and it will show you all the statistics that show how many goals your team could have scored compared to the amount of their goal kick in that game. This statistic can definitely help the coach analyze the team better, and build offensive patterns that will lead to goals following that statistic. The figure will be presented for the first time in this year’s game – after being established as a figure that is increasingly helping coaches around the world in games in reality.

For the first time in the game there will also be full professional meetings: the professional players in the game, such as the assistant coach or professional manager, can show the player in more detail according to the team report, where the positions can be strengthened according to players sold, staff depth or level of opening players. 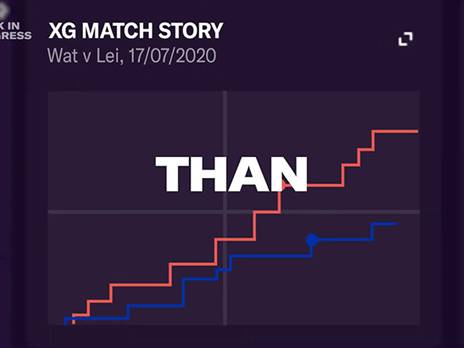 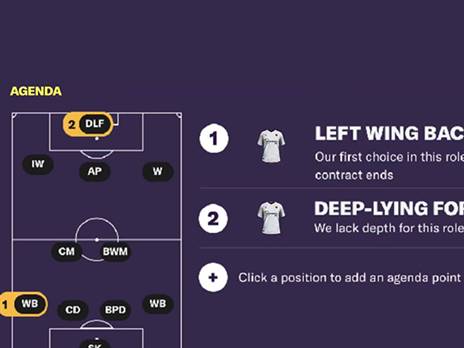 The press parties will change considerably this year – when the coach will be able to choose which journalists to answer and which not, and it may even change their attitude towards the players. The body language in the game between the manager and the player in the personal conversations has also received extensive improvement. For example: during the conversations where the players will answer assertively as was customary, this year the players will get an indication of their body language and what it is transmitting to the player in front of them. Of course we will also get the player’s response.

The gameplay experience itself has also been upgraded, with this year you being able to see your staff at the bottom of the screen in the small pane you open. There you will see green, yellow or red hearts – which will mimic the fitness of your players. According to them you will be able to make easy decisions regarding substitutions during the game. The team’s screen of recommendations before the game has also been upgraded and improved to make it more intuitive.

This year will open a new area called the “Hall of Fame”, which will bring together for the players the great moments worth remembering from the course of the season. The game will also contain additional teams that have been fully licensed to use the game, including the English Lester. Additional groups will be revealed later. 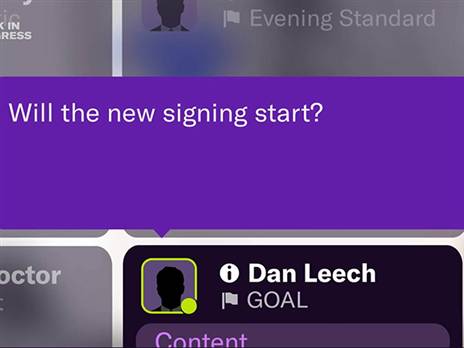 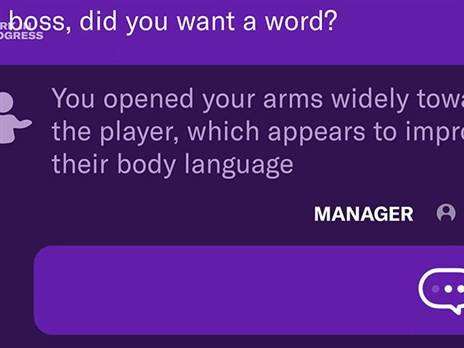 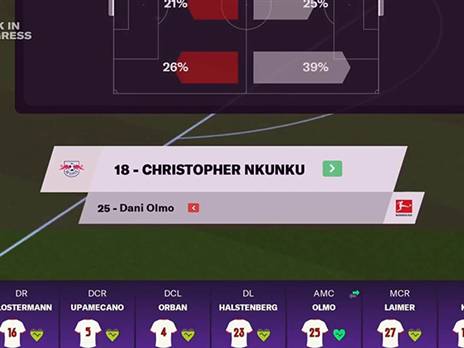 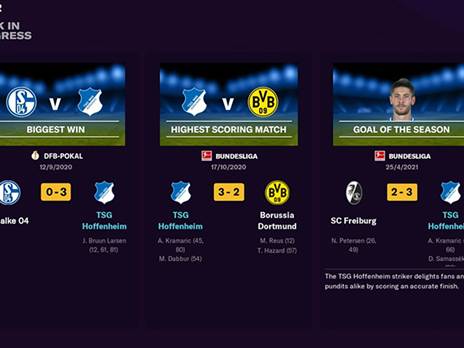 Football Manager 2021 will be released on November 24, and will be available on more platforms than ever: the game will be available as usual in sets, and this year it also joined the Epic Store digital store. Beyond the Mobile and Nintendo Switch versions – this year the game also returns to the Xbox Series X console, including the Game Pass service offered by Microsoft. Sony players, unfortunately, will not get to enjoy. Maybe next year.

Players who pre-order the game will be given access to the game’s beta two weeks before the launch date.

*The article has been translated based on the content of Source link by https://www.sport5.co.il/articles.aspx?FolderID=7901&docID=351555
. If there is any problem regarding the content, copyright, please leave a report below the article. We will try to process as quickly as possible to protect the rights of the author. Thank you very much!

Record number of confirmed infections in one day: almost 7,500

A resident meets with senior members of the Sports Council in...

Baruch Dayan HaAmet: The Rebbe of Pittsburgh has passed away

Hoekstra: size of benefits affair only clear through media reports

Leo Van der Elst: “I would very much like to become...