Without preparatory games, with a few new faces on the roster and after about seven months without Euroleague games – Maccabi Tel Aviv opens its European season. In the shadow of the Corona, in front of an empty auditorium, the champion is currently hosting Alba Berlin for the premiere round of the 20/21 season, with a clear goal: to start on the right foot.

Listen to the live broadcast >>

The Yellows, despite the economic damage estimated at a 30% drop in budget, managed to keep the staff that brought them back to the forefront last year. The back line, led by Scotty Wilbkin and Tyler Dorsey and Elijah Bryant, has been kept as it is – and has even been bolstered in the form of Chris Jones. The front line, however, lost Danny Abdia – but got stronger with Anta Žižić, Dragan Bender and Oz Blazer.

Those who will not be available to Yannis Sapropoulos this time are the injured Omri Caspi, John Dibertolomao and Yuval Sussman. By the way, in the absence of the three, the one who will “wear the captain’s armband” is Wilbkin. Even Dragon Bender, who only recently joined, has not yet signed up. 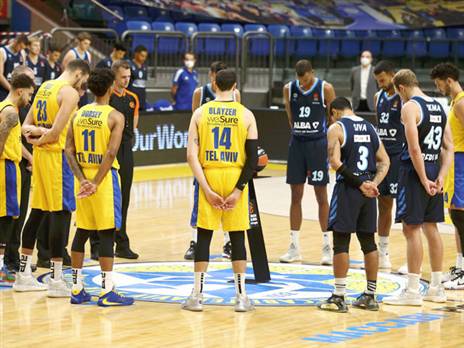 In the Shadow of the Corona, Another Season Opens (Alan Schieber) 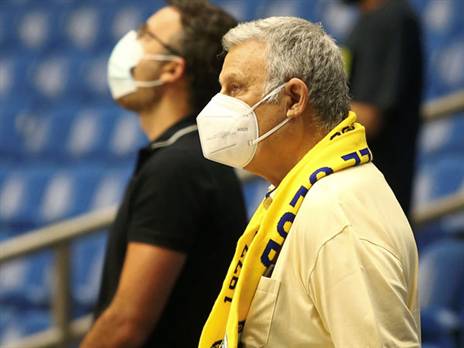 The Federmen. Will they recreate last season? (Alan Shiver)

the progress of the game
It was obvious in the opening that Maccabi’s preparation was poor, and Alba took advantage of this to feel quite comfortable in the hall. Erickson was the man of the Germans in the opening with eight points from the top 12, but as he went down to the bench Zizic and Dorsey grabbed the reins and offset the gap slightly opened by Alba. Aito called a time-out, from which his players again came out well and increased the lead, en route to 19:29 towards the second quarter.

The second quarter, unlike its predecessor, was already an entirely different opera. Yannis pulled Chris Jones off the bench, and the acquisition returned him in a big way with 12 points – while showing impressive shooting ability. The coordinator was joined by Scotty Wilbkin, who woke up on time, and along with them completed an incredible 2:25 run that gave the Yellows a double-digit advantage. Peyton’s three towards the half, put Alba down 49:41 at the break.

Defensively, the third quarter was quite similar to the second for Maccabi Tel Aviv, as the Yellows stopped Alba on 17 points. Offensively, however, the champion again had a hard time finding the pace and the quarter opened with a 2: 8 run by the Germans and remained close until the end. , The Yellows did not let Alba erase the difference completely, much thanks to the high ability of Cloiaro, who raised his balance to double digits and set a 58:67 yellow at the end of the third quarter. 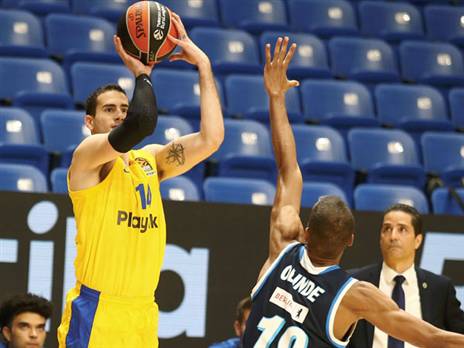 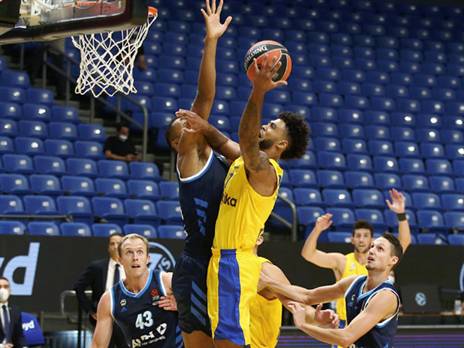 *The article has been translated based on the content of Source link by https://www.sport5.co.il/articles.aspx?FolderID=405&docID=350812
. If there is any problem regarding the content, copyright, please leave a report below the article. We will try to process as quickly as possible to protect the rights of the author. Thank you very much!

Flemish couple died after being bitten by a malaria mosquito

Not at its peak, but Ninja Israel still defeats Network 13

LIVE | Thousands of participants in corona research with TB...

83 new infections in Drenthe, considerably lower due to outages