A particularly busy day passed for Maccabi Haifa. It began with the return of Taleb Twataha to the green and continued with a settlement with Betar Jerusalem on the transfer of Jordan Shua. Appropriate.

The player himself signed with Betar, but Maccabi Haifa clarified that the deal has not yet been officially signed and it is expected to be signed in the coming days. For various reasons things did not develop as both sides expected. “The separation was inevitable, the connection that everyone wanted was not created. The club gave him the tools to succeed, “said a source. 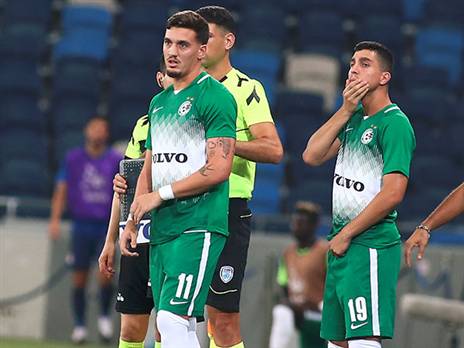 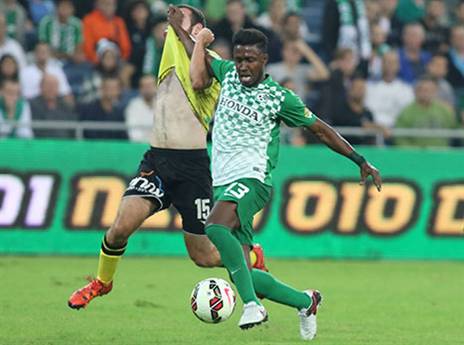 And from the one who goes to the one who comes. Taleb Twataha officially signed for three seasons in the green uniform and actually returned to the “house” he left four years ago. Attempts have been made for a long time to bring him back, but now it has finally been helped because both sides wanted the move. In recent seasons, the club’s trend has been not to give huge salaries to players, but in terms of Israeli football, it has definitely invested in the deal and Twataha will be one of the top Israeli earners in the league.

Maccabi Haifa is very pleased with the competition for the team shirt between Twataha and San Menachem, which so far this season has been the left defender in good shape in Israel. The club said: “Twataha has been brought in to meet our goals, but competition is good.” He will join Menachem, who is recovering from injury, Lahav Gurfinkel and the other players who are not in the Bessarabian camp, when he has not trained for the past two weeks and has been in isolation after being found positive for Corona.

Meanwhile, Maccabi Haifa is preparing for the second game in the camp that will take place tomorrow against IMT Belgrade. For Barak Bachar, this is another test of tools for the return of the league.

*The article has been translated based on the content of Source link by https://www.sport5.co.il/articles.aspx?FolderID=64&docID=351791
. If there is any problem regarding the content, copyright, please leave a report below the article. We will try to process as quickly as possible to protect the rights of the author. Thank you very much!

Barada: “Ashdod proves this year that it faces the highest places in the table”

Vandereycken sees one remarkable work point with Doku and Amuzu

BADH: The owner of ‘Pirush Chai’ collapsed in his son’s house...

Werder Bremen decides to keep internationals at home due to corona...

Only losers in conflict over Polish supermarket in Roosendaal, mayor admits...

Corona in Belgium | Record number of covid patients in...

Didn’t buy a plane ticket before closing? You can buy...