The Surinamese and Guyanese flags, which were placed on Saturday at the location on the Surinamese side from where the bridge over the Corantijn River will be built, have been stolen. The flags are said to have disappeared within two days. The flags were placed by the Public Works Ministers of Guyana and Suriname.

Guyanese minister Juan Edgill said officials during Saturday’s visit had the opportunity to walk the alignment where the bridge will begin and where it will end, as well as the development of the roads to connect the bridge.

The minister also said that upon completion it is expected that there will be an increase in economic activities in the vicinity of the bridge due to, among other things, the construction of hotels, fun park and markets.

Edgill announced that Suriname’s ministers of Foreign Affairs and Public Works will participate in another meeting in Georgetown this week to continue discussions on the progress of the project. 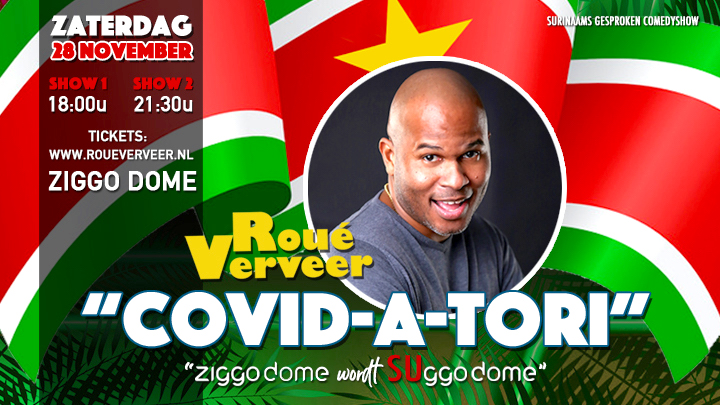 *The article has been translated based on the content of Source link by https://www.waterkant.net/suriname/2020/10/13/geplaatste-vlaggen-bij-locatie-corantijnbrug-gestolen/
. If there is any problem regarding the content, copyright, please leave a report below the article. We will try to process as quickly as possible to protect the rights of the author. Thank you very much!

Five questions ahead of the opening of the Euroleague season

Corruption case in Eilat: Mercantile’s VP will be placed under house...

Weeks beats analysts’ expectations and provides a strong forecast for the...

Iran has deployed advanced centrifuges at the Natanz nuclear facility