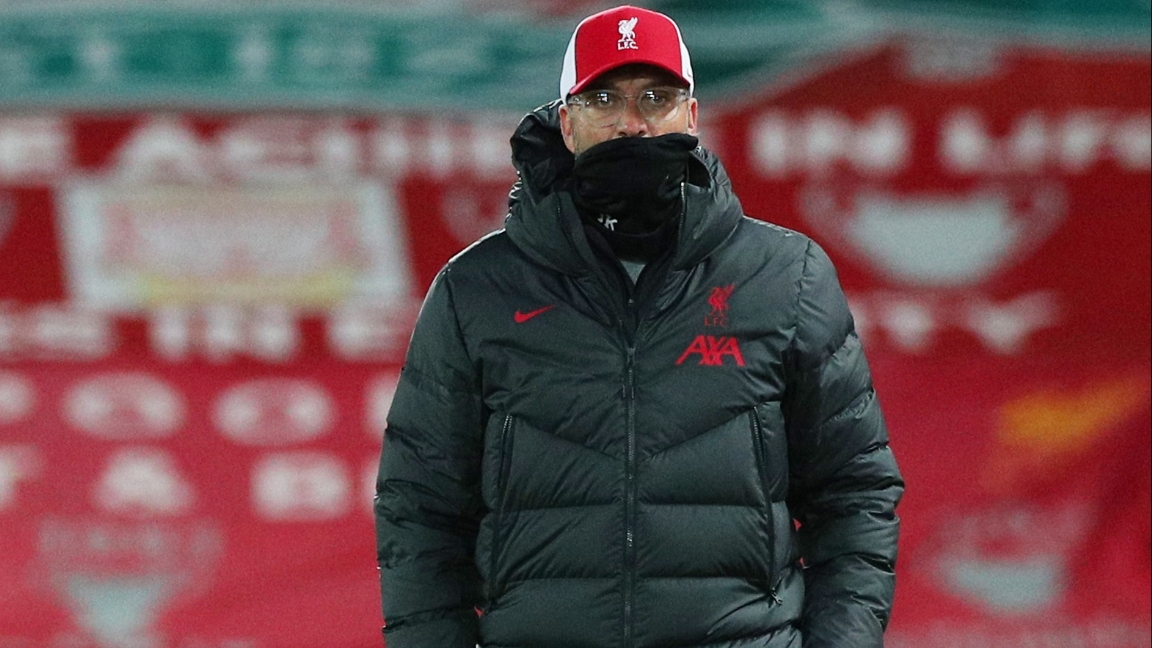 Arsenal qualified for the quarter finals of the EFL Cup on Thursday evening at the expense of Liverpool. Three days after the two teams already faced each other in the Premier League, and Liverpool won 3-1, were the Gunners now after taking penalties too strong. After a 0-0 draw in regular time, Harry Wilson was a miss the Reds ultimately fatal. The decisive penalty kick was shot in by Joe Willock.

With Virgil van Dijk and Mohamed Salah, only two players appeared on behalf of Liverpool who normally start in the base. Manager Jürgen Klopp also made room for newcomer Diogo Jota, Takumi Minamino, Marko Grujic and veteran James Milner. On the Arsenal side, there were starting places for players such as Gabriel Magalhães, Dani Ceballos and Nicolas Pépé. In the first 45 minutes, it was mainly the home team that showed itself in an offensive way, with a first chance for Jota.

Then it remained relatively quiet for both goals until just before half-time, until Bernd Leno had to intervene when Jota was deployed again. Shortly afterwards Minamino also got another chance, but his effort flew over the goal via the crossbar. In the second half, Leno again showed an obstacle with good saves on attempts by Grujic and Van Dijk, who got the ball in front of his feet at a corner and thought he could poke the leather in the corner. The Dutchman was replaced not long after by Joe Gomez and Salah was also brought to the side for Divock Origi.

A minute after this double substitution, another big opportunity followed for Jota, but his bet was parried by Leno. Grujic also ran into Leno again before Rob Holding had a good opportunity on the other side. However, because the defender headed the ball straight to Adrián, Arsenal did not take the lead. With the introduction of Georginio Wijnaldum for Jota, Klopp tried to force something fifteen minutes before the end, but the midfielder was no longer able to make the difference. In the subsequent penalty shootout, Wijnaldum fired in his penalty convincingly. Due to misses by Mohamed Elneny, Origi and Wilson, it was Arsenal that ultimately won the game.

Do you think Arsenal deserved to continue?

*The article has been translated based on the content of Source link by https://www.voetbalzone.nl/doc.asp?uid=377934
. If there is any problem regarding the content, copyright, please leave a report below the article. We will try to process as quickly as possible to protect the rights of the author. Thank you very much!

Perez: ‘Ten Hag is very protective of his players’

All around: Anouk Hoogendijk gave birth to a son

Renault team boss Abiteboul: “Ocon has nothing to be ashamed of”

US sued Russians for hacking Olympics and France elections

Froome is curious about form in Vuelta: ‘Will know where I stand soon’ | NOW

‘Magath didn’t have to convince me’

Tom Dumoulin: ‘Would be a shame if we don’t do everything about it’ | Cycling

Negotiations between Israel and Lebanon have begun

Hengelman trains at Jong Ajax, no matches in the offing

‘This is the reason why Landry Dimata is not going to...

Enforcement of the closure in Ashdod continues: View enforcement data from...