It could have something to do with the anticipated release of the AirPods Studio, Apple’s own headphones. According to rumors, a new HomePod is also on the way. Bose is the market leader in noise canceling headphones. If you search the online Apple Store for suitable headphones such as the Bose 700, you will see a list of your own products. In September all products were still available. This not only concerns headphones, but also speakers from the companies mentioned. A search for Bose yields nothing in the Netherlands, while a customer who needs a speaker ends up with the somewhat dated Beats Pill +. Sometimes you can still find traces of products that were previously available. For example, the Dutch Apple Store sells a charging dock for the Ultimate Ears speakers, but the speakers themselves can no longer be found.

If you visit the section ‘Headphones and speakers’ in the online Apple Store, you will only find your own products, from the AirPods and Powerbeats Pro to the BeatsX and the urBeats. Apple employees in the stores were instructed to remove the headphones and speakers from the shelves and from the displays. Fortunately, Apple still has enough to display with its own brand Beats, but the choice has become a lot less.

Evil removed before
Bose and Logitech have confirmed that their audio products are indeed no longer available for purchase through the Apple Store. The Bose products had already disappeared from the shops, namely in October 2014, when there seemed to be a connection with the takeover of Beats. Bose and Beats were involved in a lawsuit at the time accusing Beats of stealing multiple noise canceling patents from Bose. During the same period, athletes in the American NFL (American Football) were no longer allowed to wear Beats headphones because Bose was the title sponsor. Bose products returned in December 2014.

The question is how big the blow is for Bose. You can often find the same products cheaper at various retail chains. Sonos has built up a large dealer network and can be found in most electronics stores. Also at Sonos you are often better off if you keep an eye on our iCulture Deals and do not pay the suggested retail price via Apple. Logitech is a different story: the Apple Store is still home to the brand’s keyboards, webcams and security cameras. But the audio products have disappeared from Logitech too. 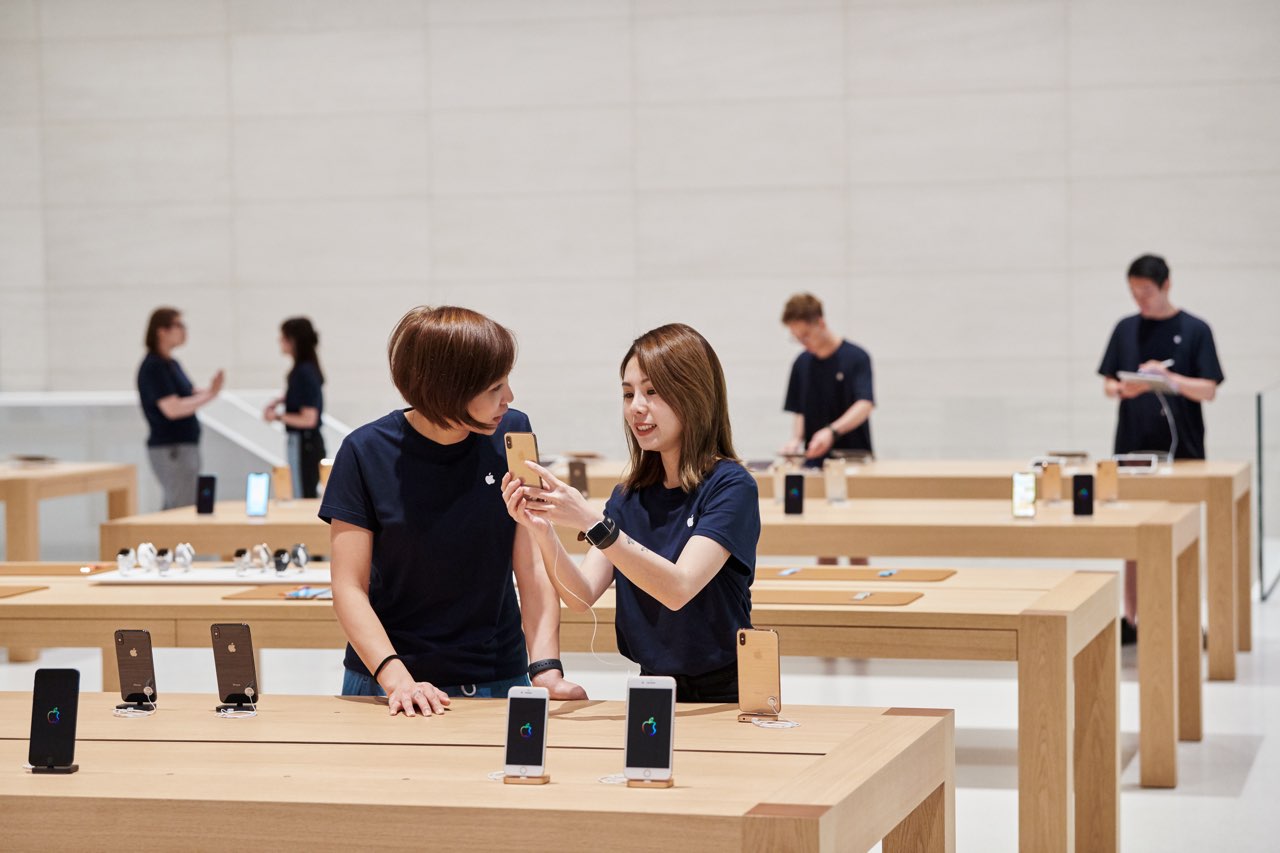 According to rumors, Apple will organize a hardware event on October 13. Not only the new iPhone 12 models are expected there, but also the AirPods Studio. The introduction of its own headphones may mean that Apple will permanently stop selling other brands of audio products.

According to rumors, Apple has been working on its own headphones for a long time, possibly called the AirPods Studio. It will be the counterpart of the regular AirPods, the popular wireless earbuds. What do we already know about these wireless Apple headphones? We catch up with you.

*The article has been translated based on the content of Source link by https://www.iculture.nl/nieuws/apple-store-audioproducten-andere-merken/
. If there is any problem regarding the content, copyright, please leave a report below the article. We will try to process as quickly as possible to protect the rights of the author. Thank you very much!

“Hope you see Real Madrid different”: Will the Blancos recover against...

A Border Police officer who hid an 8-year-old boy in Yitzhar...

DiRT 5 savedata on the PS4 cannot be brought to the...

Report in Syria: Commander of the Revolutionary Guards killed