08:00 – Ministry of Health: 395 Israelis were diagnosed with the corona virus yesterday

According to an update from the Ministry of Health, 395 people were found positive for the virus yesterday. The condition of 673 patients is severely defined, including 237 respirators. 2,190 people died in the outbreak of the plague in Israel. Less than 15,000 tests were performed yesterday.

7:20 – Remove restrictions: what will open this morning

Beginning to leave the quarantine: More than a month after the closure of the kindergartens, from this morning (Sunday) they will be reopened in most authorities – as part of the first phase of the exit from the second quarantine. But the departure this time is expected to be particularly long, and many restrictions are still in place. At the same time, the enforcement dilemma arises in the ultra-Orthodox cities, where Talmud Torah is expected to open – despite the ban. Here are the restrictions that have been removed, and those that are still in force. 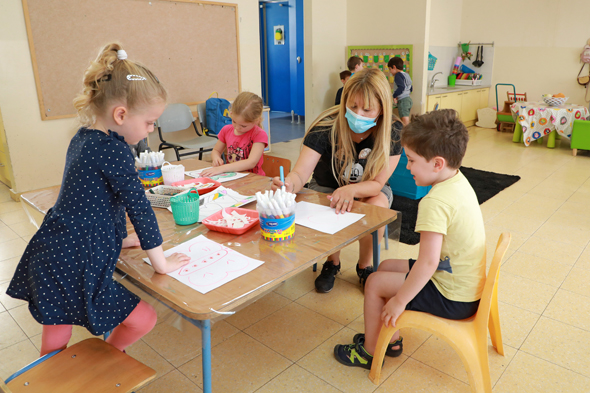 Along with the gardens, there will also be open workplaces without crowds, self-collection from restaurants (take-away) will be possible and nature reserves, national parks and beaches will be opened (even though the bathing season has already ended). In addition, the Temple Mount, the Western Wall plaza and the Church of the Holy Sepulcher will be opened for prayer in an outline that has not yet been determined.

Apart from that, the restriction on leaving the house will be removed and the ban on visiting other houses will be lifted, provided that the congestion limit is met. It remained the same – up to 20 people in the open space and up to 10 people in a closed space. In addition, it will be possible to train athletes in ball games in the high leagues.

At the same time, it was decided that some “bright-red” cities would be declared restricted areas and restrictions on them would last until Wednesday of this week. These are Bnei Brak (from Jabotinsky Street and south), Modi’in Illit, Beitar Illit, Elad Rechasim and several neighborhoods in Jerusalem (Ramat Shlomo, Ramat Eshkol, Maalot Dafna and Mettersdorf). 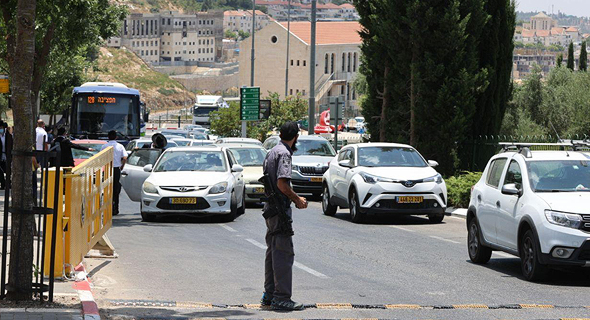 In those authorities, the opening of kindergartens was approved, despite the morbidity data. The senior ultra-Orthodox leader, Rabbi Chaim Kanevsky, however, ordered that Talmud Torah be opened as well – despite the ban on opening elementary schools.

“I call on the ultra-Orthodox public and its leaders not to do this,” Prime Minister Benjamin Netanyahu said at a briefing last night. “We followed the health staff’s recommendation to open the gardens in the red cities. We explicitly said there should be no opening beyond that.”

Asked if enforcement would take place, he replied: “We have a limited number of policemen and inspectors – and we will employ them. It is not possible to send a policeman to every street corner, in every city and every alley. I do not want to see incidents of violence. I respect the world of Torah, but also respect ”

In any case, many restrictions are still in force. Elementary and high schools continue to study in Zoom. According to the plan, first- to fourth-grade students will continue to study for at least another two weeks remotely, while in the other strata, the study of Zoom may continue until the beginning of 2021. 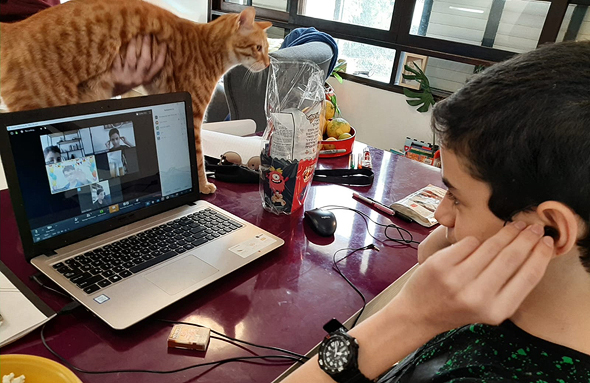 The Corona Cabinet is expected to convene in the middle of next week to discuss the next steps in the outline of exit quarantine. In fact to date the Corona Cabinet has approved only the first phase of the exit outline and has not approved – even in principle – the other 8 phases. Blue and White will demand at the cabinet meeting to approve the entire plan, including small adjustments such as earlier opening of B & Bs and hotels: a demand raised by Tourism Minister Orit Farkash HaCohen and rejected at the Corona Cabinet meeting on Thursday.

Shas presses to approve at the cabinet meeting a special outline for weddings. After Aryeh Deri’s proposal for a wedding outline of 200 people was rejected outright, the chairman of the Constitution Committee, Yaakov And 20 on behalf of the bride, and food in five-course meals. The Prime Minister’s Office has denied reports that an agreement is being reached on such an outline.

The second phase, according to the Ministry of Health’s exit plan, which is due to begin on November 1, is conditional on a reduction to 1,000 infections per day, along with an infection coefficient of less than 0.8. According to expert estimates, we will reach at least a thousand infected people this week. The second phase includes the opening of first-fourth grades, non-medical treatments and complementary medicine.

The Ministry of Finance wants to advance from the third phase, which is scheduled to begin no earlier than November 15 and is conditional on a reduction to 500 infected per day, opening businesses for public and commercial recipients, street shops, malls and markets, hotels and B & Bs. The Ministry of Health is expected to strongly oppose their advancement to the second phase.

In the later stages and in accordance with the morbidity data, cultural and leisure events, conferences and exhibitions are also expected to reopen, and only later – not before the end of January in an layout that has not yet been approved – are event gardens and banquet halls. Sports events with an audience? These are not expected to take place before the beginning of February.

*The article has been translated based on the content of Source link by https://www.calcalist.co.il/local/articles/0,7340,L-3861651,00.html
. If there is any problem regarding the content, copyright, please leave a report below the article. We will try to process as quickly as possible to protect the rights of the author. Thank you very much!

Good week These are the weekend headlines – Channel 20

Auditor: Exposing corruption will be returned to Wolfson

Weather forecast for the coming week: drop in temperatures and local rain

After cardiac arrest: The daughter of the owner of ‘Table Delicacies’ passed away

After cardiac arrest: The daughter of the owner of ‘Table Delicacies’ passed away

The expenses of the house in Caesarea are intended for the performance of my duties, so I should not be required to pay tax...

Nava Boker cried on the broadcast: The police are going through hell – news in Israel

Possibly more than 22 races on the 2021 Formula 1 calendar

Alaphilippe thinks he was lucky when he crashed in Tour of...

Chamber wants a maximum of 30 kilometers per hour in entire...

Twataha on the verge of signing for Maccabi Haifa

The second wave is hitting France: 52,000 infected a day