The iPhone 12 will not be in stores in September, that much is clear. New iPhones were not discussed during the September event and we are therefore looking forward to the next event, which is rumored to take place on October 13th. What about the iPhone 12 release? When does the pre-order start and what about the final availability in the store? We will try to answer that in this article, based on the information that is now available.

When is the iPhone 12 coming?

The rumor that Apple is organizing an event on October 13 is increasingly confirmed. That falls on a Tuesday, which is a common day when Apple hosts events. Assuming it will really be October 13, we can already look ahead to the possible date on which the iPhone 12 will go into pre-order and can then be ordered.

Why two release moments? That’s because there have been persistent rumors that Apple will introduce the iPhone 12 family in two stages. The 6.1-inch models appear first and the 5.4-inch and 6.7-inch sizes are added later. These will then appear a few weeks later, presumably in November.

We expect that the four devices will be revealed at the same time, but that they will not all go into pre-order at the same time on October 16. In-store availability is also likely to be divided into two stages.

Digitimes relies on sources from the production chain. Rumor-richer Jon Prosser claims that Apple will release the regular iPhone 12 first and the iPhone 12 Pro models at a later date.

A two-phase iPhone introduction has been common, especially in recent years. Apple has also opted for two moments with the iPhone X (2017) and iPhone XR (2018).

Below you can read past rumors about the iPhone 12 date.

Digitimes again relies on sources within the production chain. At the beginning of August the website wrote that this was still the plan and according to the latest information, the planning is indeed going as predicted before. It therefore seems that the availability date of the iPhone 12 is indeed divided into two phases.

Still, Digitimes is not always reliable when it comes to planning, because Apple uses multiple suppliers. It is therefore not always possible to deduce from the production at a specific supplier when a product appears. According to Bloomberg’s Mark Gurman, Apple will release the standard iPhone 12 models first and the two pro models later.

Update 13 augustus 2020: According to rumors delicious Jon Prosser, Apple will not announce the iPhone 12 in September, but in October. In addition, Apple will deviate from the usual announcements by announcing two major products in a press release. In a tweet, the rumor fan claims that the Apple Watch Series 6 and next-gen iPad models will be unveiled in September, without an event. The press releases will be released in the week of September 7. The man does not say which iPads will receive an update, but it is probably a new iPad mini and a 10.8-inch iPad Air.

It would be remarkable if Apple announced the next Apple Watch separately in a press release. In previous years, a lot of attention has always been paid to the new model on stage.

DigiTimes previously reported that the introduction of the iPhone 12 would take place in two phases (see below). And Apple itself indicated during the debriefing of the quarterly figures in July that the iPhones will be “a few weeks later” than usual this year. This indicates an introduction in October or November.

However, take this rumor with a grain of salt. Digitimes is often aware of information from the production chain at an early stage, but when it comes to release timing, the website is often wrong. It is quite possible that Apple will start production earlier for the two 6.1-inch devices, but that all models are also available at the same time.

For the time being, we have to make do with the earlier official statement from Apple, which states that the new iPhones will arrive ‘a few weeks later’ than normal.

Below is our original article from July 31

Update 31 July 2020During the discussion of the FQ3 2020 quarterly figures, Apple indicated that the release of the iPhones this year has been slightly delayed. This is a remarkable confirmation, because most of the time Apple keeps its jaw tight when it comes to new products. During the debriefing of the quarterly figures, there is never any mention of products not yet announced, let alone new iPhones. However, we can assume that, just like in previous years, there will be a fresh batch of iPhones in the store this fall.

Apple’s CFO Luca Maestri was asked what to expect from the fiscal fourth quarter of 2020, i.e. the period July-August-September. Maestri’s response:

As you know, we started selling iPhones last year at the end of September. This year we expect the stock to be available a few weeks later.

As a financial man, Maestri is probably making the statements to temper expectations a bit. Normally, the third calendar quarter of the year is a peak time when the new iPhones hit the market. It is good for shareholders to know that iPhone sales in September will be disappointing because there are no new models at that time, but for ordinary users the impact is not that great. Instead of the end of September, you can now purchase a new iPhone sometime in October or perhaps November. 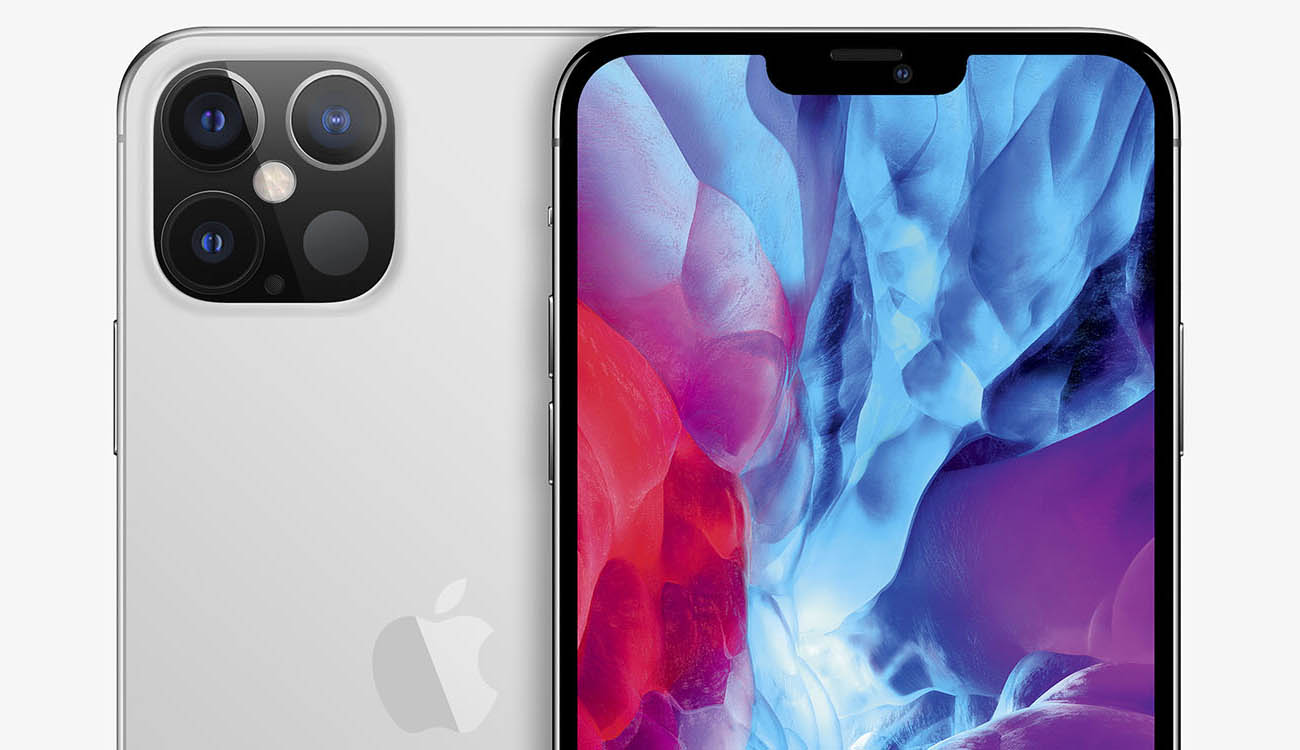 For many people, it will not be of vital importance to have a new iPhone in September.

Later launch not uncommon
The iPhone 11 and iPhone 11 Pro (Max) appeared on September 20, 2019. A few weeks later means that we can expect the first stock in the store from mid-October. Chipmaker Qualcomm also said yesterday that they do not expect an important smartphone with 5G function until after September.

The main cause of the slowdown is the corona crisis, although Apple did not specifically mention this. This made it more difficult to test prototypes and to consult with suppliers. For example, engineers could not fly to China as usual to discuss production.

*The article has been translated based on the content of Source link by https://www.iculture.nl/nieuws/iphone-12-datum-beschikbaarheid/
. If there is any problem regarding the content, copyright, please leave a report below the article. We will try to process as quickly as possible to protect the rights of the author. Thank you very much!

English press chooses the winner at the Devils: “He was never...

What do you choose as an anti-stress agent? Sex or...

Charles De Ketelaere turns the game over: “That boy has come...

“There is something against him”: The network defended Raphaelov

Area gritters pull out in the fall