Google announced today (Wednesday) during an online unveiling event its new hardware products. The company unveiled the Pixel 5 smartphone, this time without a large-screen fireplace, the Pixel 4a in the 5th generation version; The Nest Audio, a smart speaker with improved sound capabilities as well as a new version of the Chromecast, Google’s discounted streamer.

The exposure of the new hardware products comes after many thought that Google’s hardware division was unable to compete with the industry giants Samsung and Apple. To contradict the claims, Google has released up-to-date data on sales of the Pixel devices and these now stand at 18 million devices – a per mille of the competitors’ sales volume. And this is probably also the reason why its new devices do not intend to compete with the best of Korean or Chinese products at all.

The new Pixel 5 is actually Google’s first flagship device that consciously avoids the definition of premium. The 5 is equipped with Qualcomm’s new Snapdragon 765G processor for the mid-range market. This is a move very similar to that of LG with the Velvet we reviewed here a few weeks ago. The Pixel 5 offers interesting packaging at a reasonable price, about $ 700 in the US and probably a similar price in Europe.

Its specs include a 12.2-megapixel primary camera and a secondary camera with a 16-megapixel wide-angle lens. Despite the optical stabilization for the main camera, there is none in the wide lens. But if there is one thing that Google has always surprised by it is their ability to convert hardware capabilities into hardware calculations to match the cameras of Samsung, Apple and even Wavi. A classic selfie camera with 8 megapixels and hidden in a Samsung-style hole. 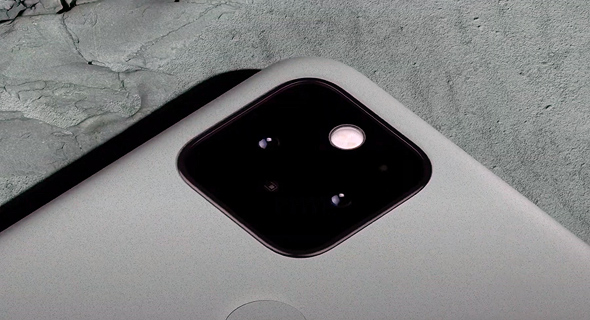 The 6-inch screen is supported by a high refresh rate of 90 Hz and maintains the FHD resolution of its predecessors. It is OLED based and coated with 6th generation gorilla glass. The operating memory is 8 GB and the storage space offers 128 GB without an expansion slot. In addition, there are stereo speakers, a biometric scanner on the back of the device is a strange choice nowadays and the 4,000 milliampere-hour battery will probably last a very long time. 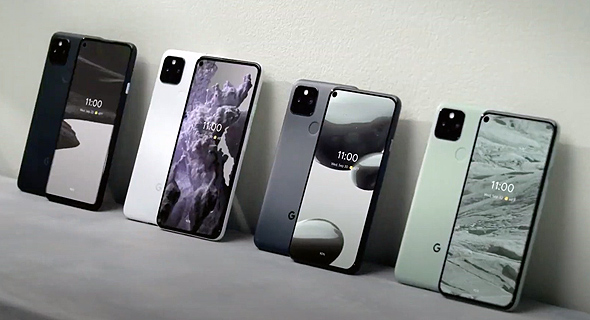 Immediately alongside the Pixel 5 was also introduced the 5th generation version of Google’s previous mid-range device. Surprisingly, its specs are interesting because it offers a larger screen in specs that are not fundamentally different from the new 5. However Google has made some moves to place it under the new pixel. For example, the screen is larger with 6.2 inches but has a normal refresh rate of only 60 Hz. The operating memory has also been reduced to 6 GB. The storage space remains similar and so does the photo array. It has one advantage, a headphone jack that does not exist in 5. However, despite the larger screen, the battery has been reduced to 3,800 mAh. Its price will be $ 500, pounds or euros.

A report earlier today by the Japanese Nikkei revealed that Google has no plans to produce more than a few million units for all models. Not for nothing did Google have to indicate the sales volume to sweeten the pill. This is a move designed to signal two things, one that Google does not plan to compete with its production partnership in Android-based devices. The second thing is that Google designates the pixel devices as technology demonstrators and not as devices designed to become commercial successes. Google’s DNA has always been selling commercials and that’s Android’s mission. Now that Wavi will probably move to its own operating system, Google must keep Shiomi, BBK Corporation (OnePlus, OPPO, Rilmi and Vivo) and Samsung very pleased. 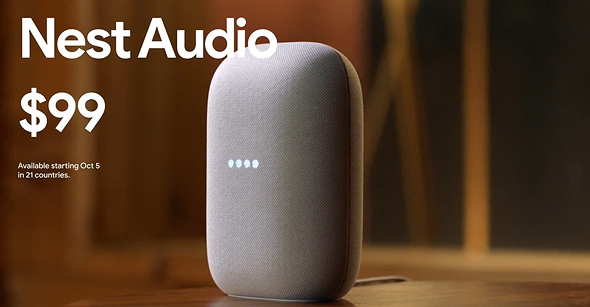 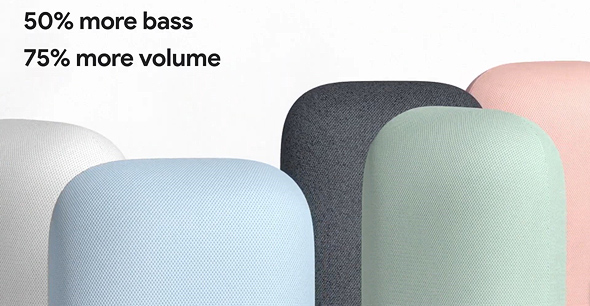 Along with the devices, the company has also unveiled its new smart speaker. It is designed to compete with both Amazon’s Alexa and Apple’s Hompod. To this end, Google took care to invest in its sound quality. The audio, as it is called, replaces the Nest Home as the intermediate speaker. It is priced at $ 100 and will be available in 21 countries starting in early October, but not in Israel. 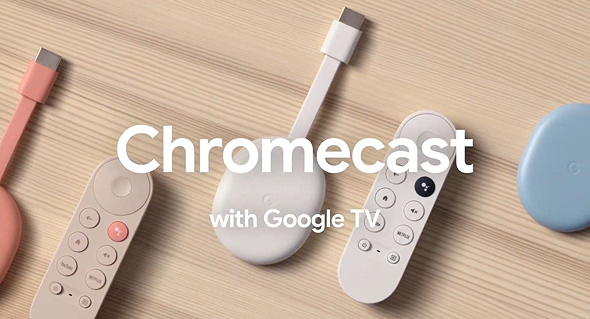 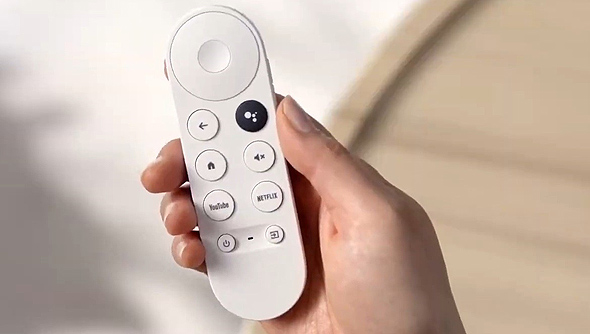 A new and mature Chromecast was also introduced. Google’s discounted streamer will now be able to operate without the need for a smartphone. It gets a dedicated remote with built-in YouTube and Netflix buttons. Although it supports 4K HDR, it will still not be able to run Stedia, Google’s gaming streaming service. In the content segment, Google eliminates the Play Movies and TV app. Both are replaced by a new Google TV app that integrates all of the company’s streaming services. It’s not clear if the service will also be installed on Android-based smart TVs, but that’s probably the ambition

*The article has been translated based on the content of Source link by https://www.calcalist.co.il/internet/articles/0,7340,L-3852006,00.html
. If there is any problem regarding the content, copyright, please leave a report below the article. We will try to process as quickly as possible to protect the rights of the author. Thank you very much!

“It costs Inter tens of millions”

Newspaper overview: “The best soloist ever, who was never alone” | Diego Maradona passed away

The vast majority of HIV patients are no longer contagious

Hiddink about Maradona: ‘I thought, I’m being fooled here’

Pupil (8) expelled from school in Zwolle, angry mother pulls the short straw from the judge | Zwolle

Cops are not to blame for Adil’s death

Sam Bettens about the fuss of ‘The smartest person’: “Got excuses …

Fauci wants Trump to take controversial video out of circulation |...

After storm Odette: hundreds of bottles of motor oil from 1966...

Willebroek is enforcing stricter curfews and a ban on gathering together...

Shout: The doors of Planet Coaster: Console Edition are open

Bert Longin wins for deceased father: “Weeping in last round” |...