Patients are severe and moderate

Update from the Employment Service: From the last report yesterday until this morning at 7:00, 14,723 new jobseekers were registered. Since September 17, the day before Rosh Hashanah and the entry of the restrictions, 178,020 jobseekers have been registered in the employment service – 162,858 of them due to leaving the Knesset and 15,162 for other reasons.

Of the job seekers registered since September 17, for 132,962 this is the second or more registration since the Corona crisis began in March (about 75% of those registered in this wave). Currently, 909,460 jobseekers are registered in the employment service, of which 572,908 are in the Knesset.

11:55 – Researchers: The damage from a closed education system up to the age of 10 is greater than its opening

A team of researchers from the School of Public Health at the Hebrew University and Hadassah published a new report today, according to which the risk of closing the education system for children under the age of 10 is greater than the risk of opening it. Of permanent capsules that includes the teaching staff.

According to the researchers, “Parents will not be able to go to work without frameworks for their children. The burden is heavy mainly for low-class families and single mothers. Weakened populations also have difficulty coping well with online teaching as well as difficulty in ensuring proper nutrition for their children. Another danger: Families will leave the children with the grandparents and thereby increase the danger to them. 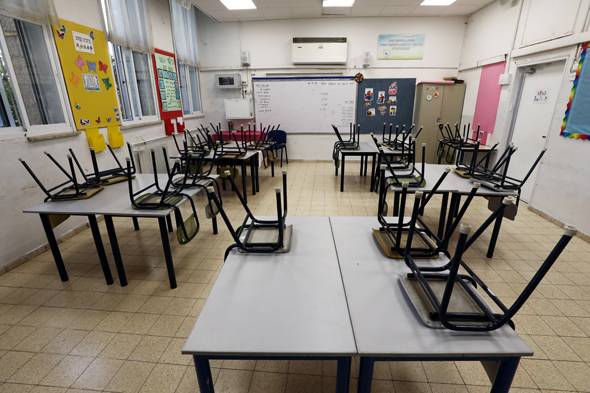 Another update from the Ministry of Health: 4,953 were diagnosed with coronary heart disease yesterday. The number of serious patients is 810, and the number of respirators is 205. 1,547 people have died since the beginning of the epidemic.

11:30 – Summary: The cost of isolation days will be divided between the state and employers

The Ministry of Finance, the Histadrut and the presidents of employers and businesses in Israel today reached agreements on how to pay for the days of isolation. According to the summary, the isolation days have been deducted from the employee’s sick days quota when the employee will bear the cost of the first two days and the state and employers will share the cost of the remaining days.

The conclusion came following a petition filed by the Manufacturers ‘Association, the Craft and Industry Association and the Association of Cleaning Companies, in which the High Court ruled that the state could not sweep the isolation days on employers’ chemical drugs. However, since the summary was received only this morning, a request will be submitted to the High Court for a 28-day postponement to regulate the issue in legislation. 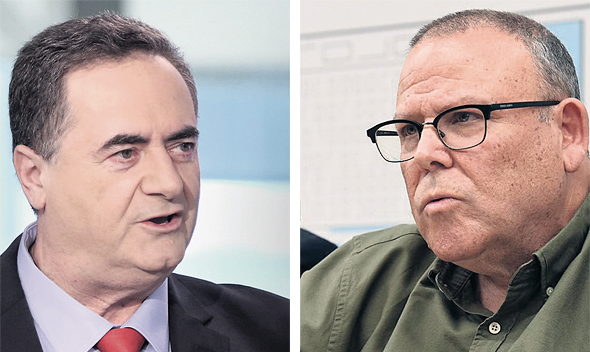 Data from the Ministry of Health show that 4,949 Israelis were diagnosed yesterday as positive for Corona. 15% of the tests yesterday were positive – meaning one close to 6.6 tests is positive.

In hospitals across the country, 1,558 corona patients are hospitalized, 779 of them in critical condition. 203 patients connected to respirators. Among the respirators – a girl less than nine years old and a boy. 73% of respirators are men.

The death toll stands at 1,528. Since the virus arrived in Israel in February, 239,222 people have been diagnosed in Israel, 122,340 of them in September. This month, an average of over 4,000 new infections were diagnosed each day. 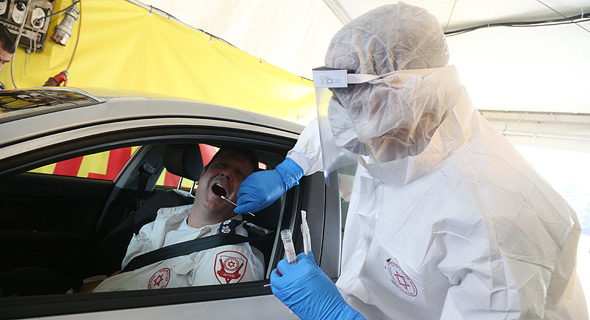 “What is important is the test of the result, and unlike Gimzo – Moshe Bar-Siman passed it successfully, and in the first wave he managed to stop the increase in the number of people infected with corona and even reduce the number of patients and respirators.

Bar Siman Tov had a good working relationship with Netanyahu in the first wave of the Corona, and this aroused some resentment among the then Minister of Health, Yaakov Litzman.

This morning it was reported in Yedioth Ahronoth that Prime Minister Benjamin Netanyahu had offered Bar Siman Tib to return to a key position in the struggle in Corona.

In the political system it is estimated that a sign fracture will receive an offer to manage a return to routine. Projector Prof. Roni Gamzo is due to end his position on November 1 and return to Ichilov Hospital, which he runs. (Zvi Zarhiya) 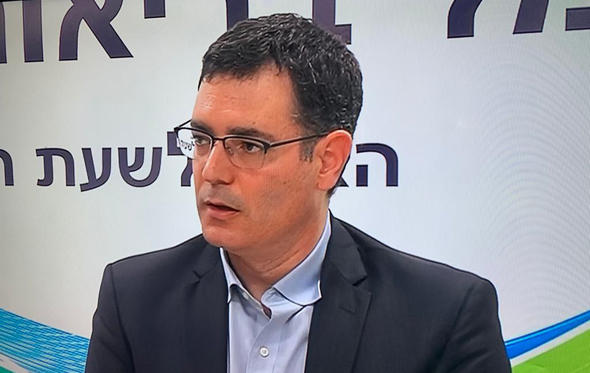 *The article has been translated based on the content of Source link by https://www.calcalist.co.il/local/articles/0,7340,L-3851906,00.html
. If there is any problem regarding the content, copyright, please leave a report below the article. We will try to process as quickly as possible to protect the rights of the author. Thank you very much!

Feyenoord deal bounces for Zirkzee: ‘Maybe something will happen in the...

After damning report: Luxembourg royalty must be drastically changed | ...

Klaassen and Klaiber make minutes in a draw Ajax

I have asthma, do I also have to wear a mouth...