Matan Balteksa already had a foot and a half outside of Maccabi Tel Aviv. Barak Abramov even came to the conclusion that he would pay half a million euros for 50 percent of his ticket, but Maccabi Tel Aviv decided to postpone the decision due to injuries and absences in the back.

Baltexa, patiently waiting for his chance, suddenly proved at the age of 25 that he had something to contribute to the champion. He scored in the victory over Bnei Sakhnin in the Toto Cup and started in the team with victories over Hapoel Beer Sheva in the Super Cup. The Corona blow that landed on the team also secured him a place in the squad against Red Bull Salzburg in the first game of the playoffs, and although he was involved in the dubious penalty the Austrians received, he showed that he is suitable for those levels as well.

In latexa, it will be recalled, he was bought for a considerable sum of about 750,000 NIS from Hapoel Petah Tikva in 2017. He grew up in the youth department of the club from Malabes and became a significant player at a young age precisely after the club was relegated to the national league. Jordi Cruyff was impressed and Mitch Goldhaar opened his wallet to beat Hapoel BS in the race after him. Despite this, he had few opportunities and in January 2018 he was loaned to Hapoel Acre. 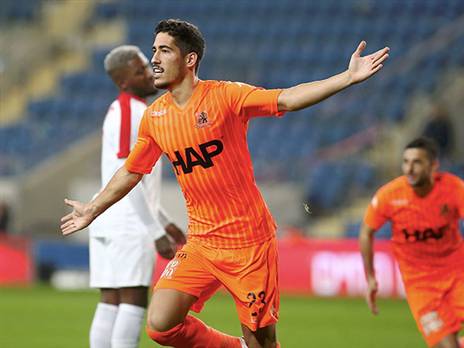 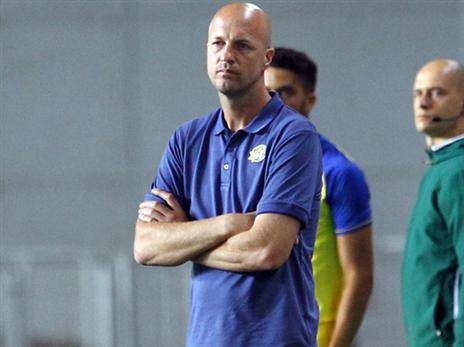 However, his big break was in Bnei Yehuda, to which he was loaned out the following season. He played 35 league games in the orange uniform, 34 of them in the squad, scored two goals, netted another seven and helped the club end a great season with a trophy. Last season he experienced a certain setback, as did Bnei Yehuda itself, with one goal and cooking in 31 league games (30 in the squad). But as he showed at the start of the current season, he did not let that affect him.

Coach Yorgos Donis is trying to change his performance a bit so he can play on the left side in a three-brake formation, as he did against Salzburg. “This is an excellent and diverse defensive player who can play both as a defender, as a brake and as a midfielder,” his coach noted last season in Bnei Yehuda. Elisha Levy“He has a strong character and is intelligent. These are necessities that every team and every coach needs.” By the way, his previous coach in Bnei Yehuda, Yossi Aboksis, also appreciates Balteksa and was happy to see him with him.

In the meantime, at least until January, and although there is also interest in him abroad (Austria to be exact) Beltexa should stay at Maccabi Tel Aviv. “They really like him at Maccabi Tel Aviv,” according to his agent Gilad Katsav“He has a good connection with them. He is a good boy who invests a lot and keeps moving forward.”

The fact that he has a contract for another two years and the many absences in defense will probably arrange for him a place in the squad also in the rematch against Salzburg and who knows, maybe he and his teammates will manage to complete a huge splash. Even if not, Baltexa has quite a few shares in the successes the team has had this summer. 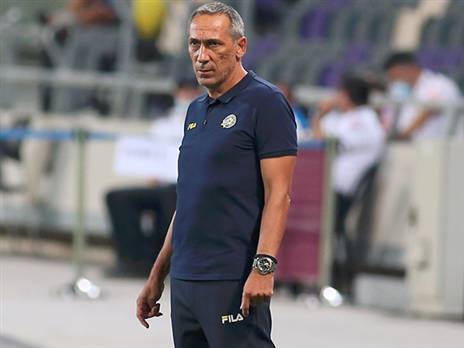 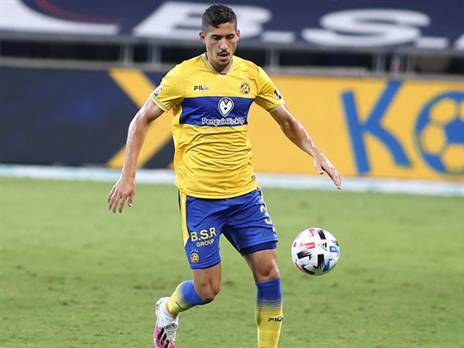 Will stay at least until January (Alan Schieber)

*The article has been translated based on the content of Source link by https://www.sport5.co.il/articles.aspx?FolderID=398&docID=350707
. If there is any problem regarding the content, copyright, please leave a report below the article. We will try to process as quickly as possible to protect the rights of the author. Thank you very much!

Twelve infections in first division: Mouscron – Cercle Bruges on the...

After ‘white’ it is preferable not to say ‘dark’ anymore, just...