Maccabi’s European journey will continue in the home stage of the Europa League. The Yellows surrendered tonight (Wednesday) 3: 1 to Red Bull Salzburg in the rematch of the Champions League playoffs and ended their way in the factory. At the end, coach Georgios Donis summed up the team’s performance on the grass at the Red Bull Arena.

“I am pleased with our qualifiers,” he said Donis“At this stage we did not have the opportunity to play with a lot of players because of the Corona. I am proud of my players for these two games. Despite the difficulties they gave everything and fought as a united team. It is important that all players come back and build a good team according to my philosophy and thoughts.”

The coach was also asked what would have happened if he had appeared for a meeting with a full squad and replied: “I think it would have been different. We lost 10 players from the first team. I believe we would have seen other games but have to accept reality. We have to congratulate Salzburg, it is a very good team and I Congratulations to them on the ascent to the houses stage. “ 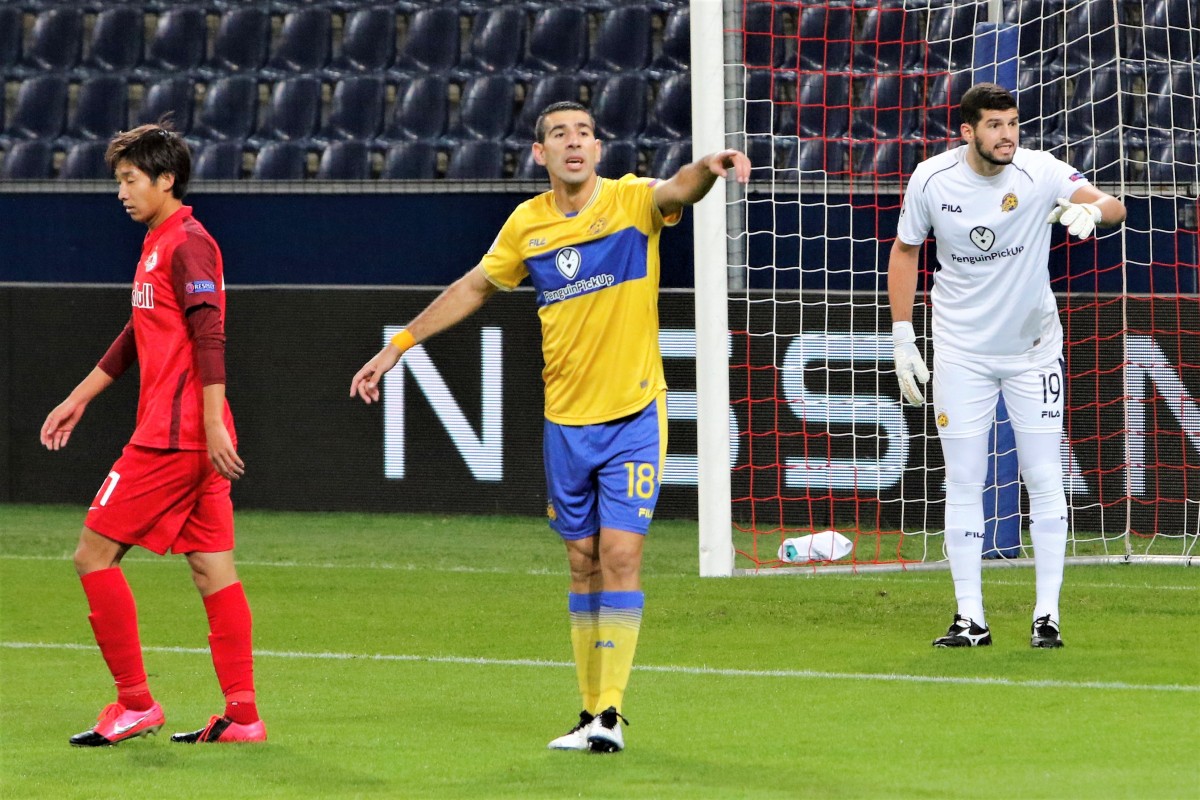 On the performance of the young people:
“Maccabi has a lot of players with good quality and it is very important to nurture them and give them the opportunity to fight for a place in the team.”

On being sent off during the match, the coach said: “In football there are emotions, there are decisions of the referee. I do not want to comment on that. I said it is not a penalty and we should be respected. It happens in football many times.”

Man arrested who wanted to commit an attack on Pride Amsterdam...

Almost twice as many people are now afraid of corona than...

The Netherlands will only finish the chances against Poland in the...

Mickey Mouse is no longer smiling: Disney has surrendered to Corona