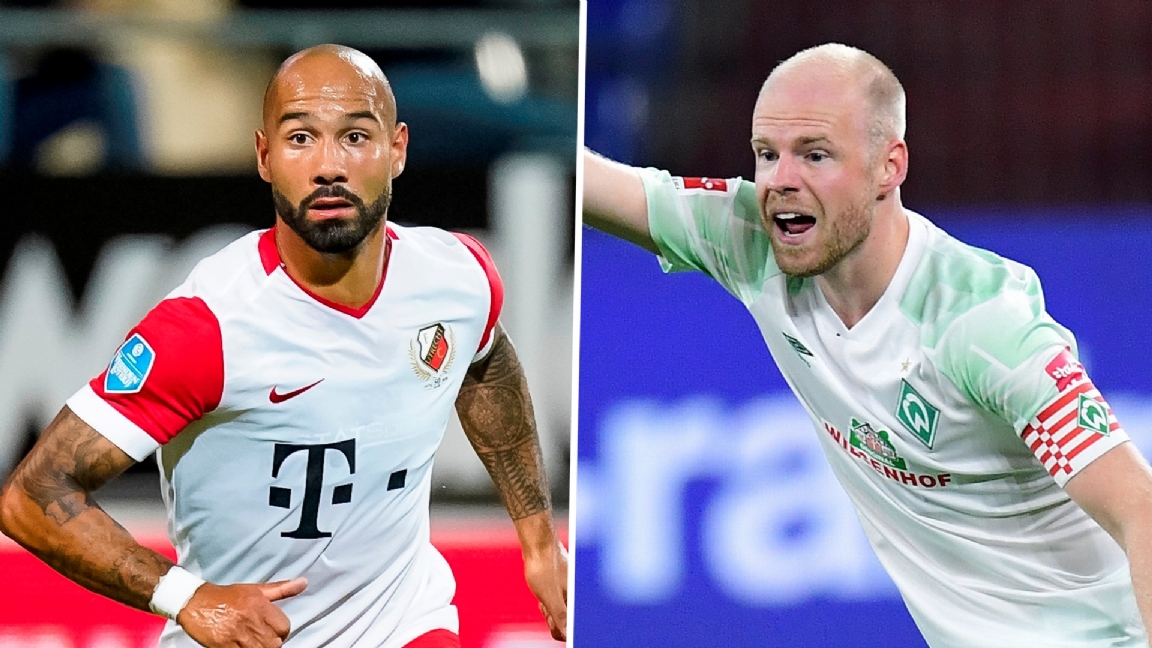 Ajax is not yet ready on the transfer market, so reports The Telegraph. According to the newspaper, the team from Amsterdam is aiming their arrows at Davy Klaassen of Werder Bremen and Sean Klaiber of FC Utrecht. Football affairs director Marc Overmars has officially reported to the employers of the midfielder and right back, according to ‘sources around the club’. It is unknown how much both players will have to cost.

Trainer Erik ten Hag has urged the club management to recruit a new midfielder. During this transfer period Ajax said goodbye to Donny van de Beek, Carel Eiting and Razvan Marin and therefore does not have a wide selection in that line. One of the reasons for finding Klaassen is his Dutch nationality. It hurts the management and the supervisory board of Ajax that 41 percent of the players who set up ‘the training club’ last season came from abroad, so writes The Telegraph.

Klaassen went through the entire youth academy of Ajax and eventually turned out to be the captain of the first team. The attacking midfielder reached the final of the Europa League with Ajax in the 2016/17 season, which was lost to Manchester United. He then left for 27 million euros for Everton, but his adventure in England ended in a deception. A year later, Werder Bremen paid fourteen million euros for Klaassen, who has a contract until mid-2022.

Klaiber is in the picture at Ajax as a replacement for right back Sergiño Dest, who will be presented by Barcelona in the short term. The 26-year-old wing defender comes from the youth academy of FC Utrecht, where he has played in the main squad for seven seasons. Klaiber was leased to FC Dordrecht in the 2014/15 season and has an undisputed starting place at Utrecht since the 2016/17 season. The right back is stuck in the Dom City until mid-2022.

Ten Hag knows Klaiber from his time as a trainer of FC Utrecht. The current coach of Ajax worked together with the attacking right back between 2015 and 2018. Klaiber had to tolerate Giovanni Troupée in right back position under Ten Hag, but later fought undisputedly in the starting team of Ten Hag. At Ajax Klaiber would have to compete with Noussair Mazraoui, who started the season very well.

*The article has been translated based on the content of Source link by https://www.voetbalzone.nl/doc.asp?uid=377798
. If there is any problem regarding the content, copyright, please leave a report below the article. We will try to process as quickly as possible to protect the rights of the author. Thank you very much!

Korbach was introduced to Maradona: ‘Look at that little fat wad’

Amateur football clubs under pressure, clubs are in danger of losing a lot of members

Fred Rutten regrets his decision during a period at Feyenoord

Timmer: ‘Senesi could also go to Ajax or PSV’

‘I think Dest is relaxed there: at least he still texts me back’

End: ‘As if we can thank God on our bare knees … It was well deserved’

Almost daily reports of re-infections with coronavirus, 3 cases are known...

History in Britain: From the evening – marriage between Jews and...

Cop injured after collision with an unoccupied car in the middle...