The statement said that the Volkswagen Board of Directors approved a pre-agreed 830m-euro settlement package to prevent the failure of the talks in question to have a negative impact on the company’s customers.

VZBV said in a statement, arguing that the talks were unsuccessful because the company was not willing to reach a reliable compromise, it would continue to seek a solution in German courts. 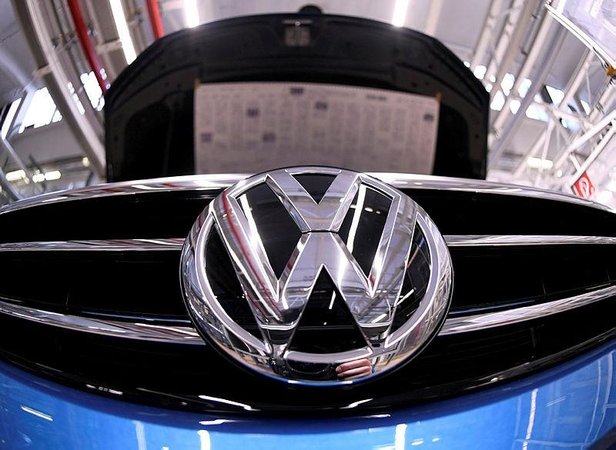 In October 2018, the Volkswagen company was sued in Germany by the German Federation of Consumer Organizations and the German Automobile Club (ADAC) on behalf of drivers for its manipulation in automobile exhausts.

While the website was set up for developments regarding the lawsuit, approximately 444 thousand German drivers applied to participate in the case.

The U.S. Environmental Protection Agency announced in September, that it manipulated Volkswagen’s emission tests in September, and the company’s diesel vehicles polluted the environment 40 times above normal levels.

Volkswagen Group, which has brands such as Volkswagen, Audi, Porsche, Bentley, Lamborghini, Seat, Skoda, Bugatti, Scania and Man, has been busy with the diesel emission scandal for a long time, has paid high penalties to the US and German authorities and had to recall millions of vehicles.

Adopting the use of misleading software in the emission tests of nearly 11 million diesel engine vehicles worldwide, Volkswagen was fined a high amount by the court in the USA. The Braunschweig Prosecutor’s Office launched an investigation into the company in Germany.

Is a further fall in housing construction to be feared?

The inventor of copy and paste is dead

Sergio Ermotti leaves UBS, he will be replaced …

An Audi A7 Sportback transformed into a barbecue trailer

Sergio Ermotti to step down from UBS, Ralph Hamers to replace him – rts.ch

Leo Gassmann engaged to a mysterious girl, photos of the paparazzata...

pending the green light from the European Competition Authority

Allowed for publication: Who’s Murdered and What Was the Late Nadav...

Pesticide: Bayer and BASF ordered to pay $ 265 million to...